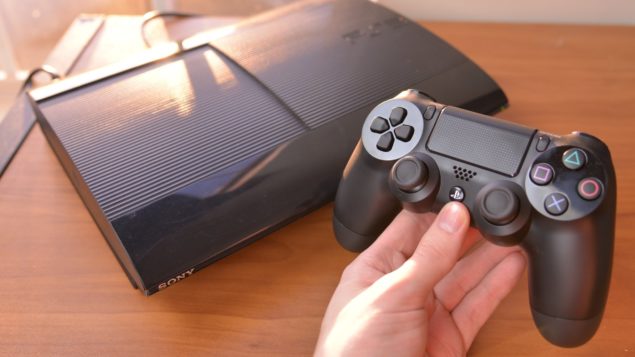 Do note that PlayStation 3 won't fully support DualShock 4 if its connected wirelessly, and it will not be recognised as an official one, as a result features such as vibrate and Six Axis, as well as the PS button will not work.