Well it seems that this year just got a whole lot better, MCV UK has just reported that this E3 will see the appearance of a new PlayStation system AND a New XBOX, while the new PlayStation will obviously be the PlayStation 4 the next XBOX could be anything but speculation is highly optimistic towards the name "XBOX 720" Seeing as how the name has been XBOX ---> XBOX 360 ---> XBOX 720? But I hope Microsoft thinks up a better name for it because I will hate going into a store and asking for an XBOX 720. 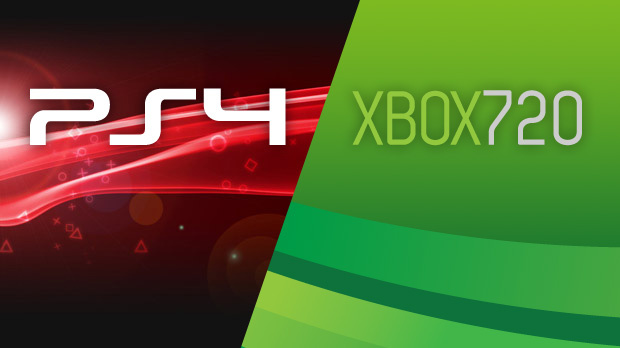 This is going to be a memorable day in history where all 3 consoles (PS4, XBOX 720? and the Wii U) will all be available for comparison in one location. While MCV UK is the most reliable source in the industry they have given the public a reassurance that their source is VERY reliable and trustworthy, meaning that the information is more or less 90% accurate and we will definitely see all 3 consoles under one roof but what time each console will release (except the Wii U) is still not known and what (aces) their respective companies have up their sleeves is still a mystery.

June 2012 can't come any sooner and if indeed the consoles are revealed we can expect the PS4 and XBOX 720 to be released early next year or Christmas 2013, but one thing is for sure. As soon as E3 2012 is over this means that games for 2013 will be very limited and may be focused on launch titles for the 720 and the PS4.