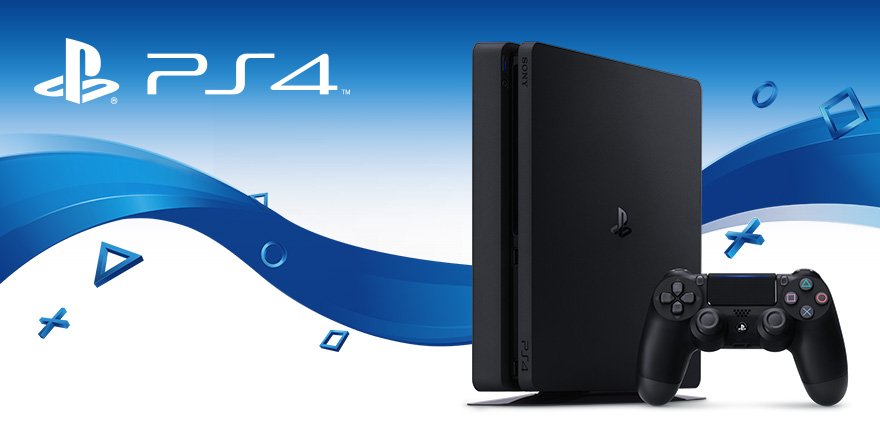 [Update] In a press release, Sony has shared the specifications of the newly announced PS4 Slim.

The form factor of the new system inherits the slanted body design of the previous models, with the foreside and backside of its body slightly angled. The corners are trimmed and curved, giving it a softer impression that would appeal to a wider range of audience. The new simple look, with gloss finished PS family mark designed on the center of the top surface, will fit perfectly wherever it is placed.

Although not officially confirmed, the PS4 slim already found its way to the web the last weeks. Several video’s and images of the redesigned console surfaced, and even some teardown videos were published. On today’s Playstation Meeting, CEO Andrew House officially announced the PS4 Slim, which will be released later this month on September 15 for $299 (€ 299).