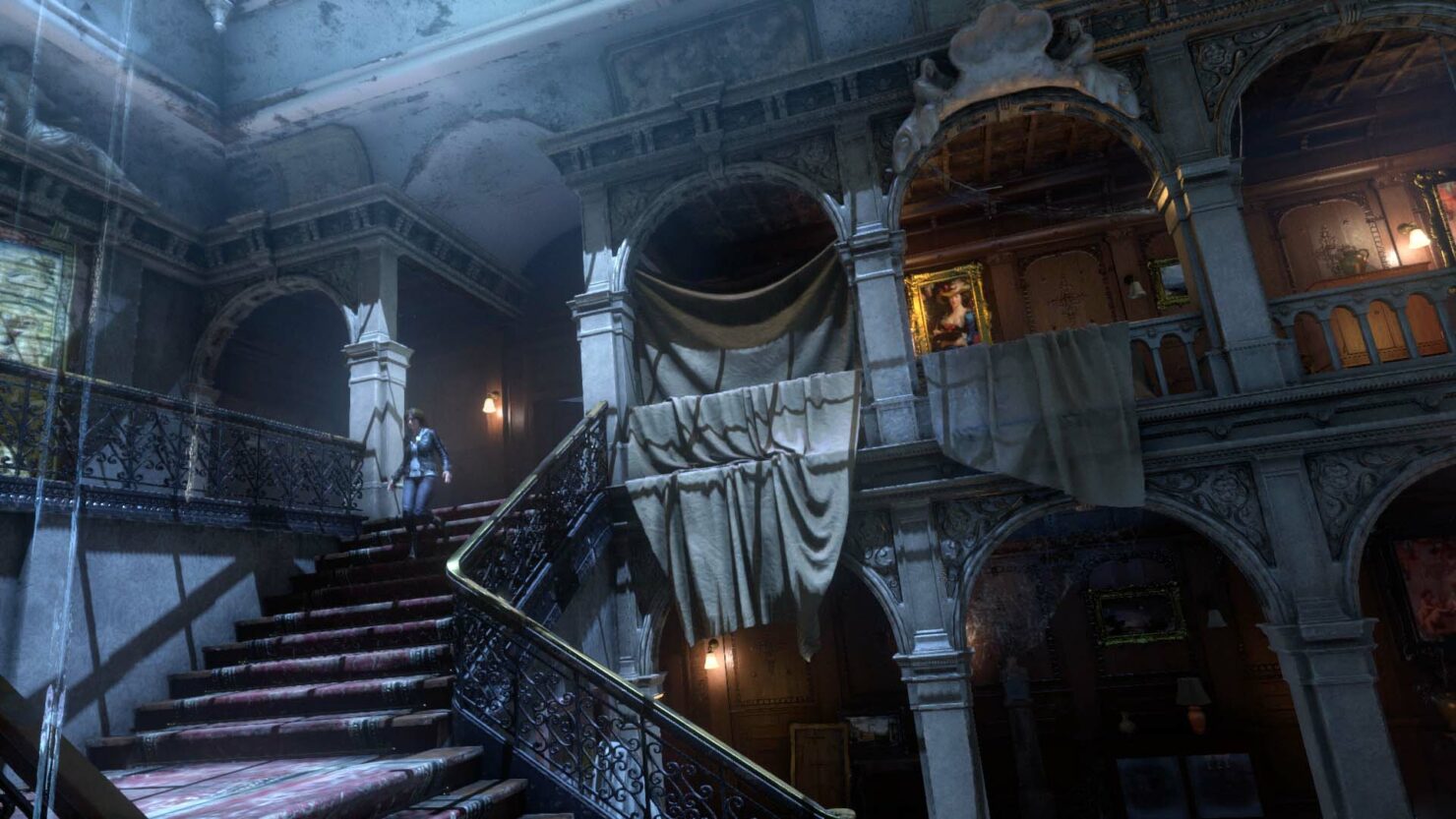 Rise of the Tomb Raider was originally released as a Microsoft console exclusive title, a decision that lead to an outrage among fans and resulted in arguments as to why Square Enix went this route. It was eventually revealed that the game is timed exclusive, and will eventually see a Windows PC as well as PlayStation 4 version, the latter of which was “very important” to the developer, Crystal Dynamics has now revealed.

In July, Crystal Dynamics announced that Rise of the Tomb raider will be making its way onto PlayStation 4 console on October 11, almost a full year after its release on Xbox One console, as Rise of the Tomb Raider: 20 Year Celebration. Recently in Seattle during a panel at PAX West 2016, Rise of the Tomb Raider Franchise Creative Director Noah Huges, Senior Designer Chad Armstrong and Designer Alisha Thayer provided more information on Blood Ties, a new chapter in the upcoming game, and more.

DualShockers compiled all the main points that the developers shared. You can go through them below.