PS4 Remote Play Could Come to Nintendo Switch and Xbox One, According to Sony Survey 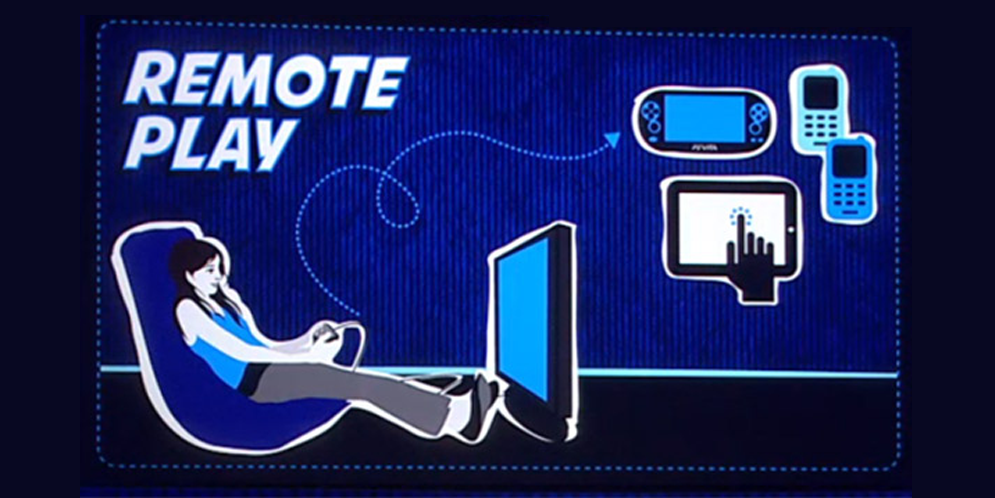 PS4 Remote Play is one of the defining features of the PlayStation 4, the console that dominated the generation about to end.

Now, even though there is a new console on the horizon (PlayStation 5, which is due for release at some point in the next Holiday season), Sony is still looking to further expand the PS4 Remote Play compatibility list. Reddit user YouRedditHereFirst posted screenshots of a recent survey sent out by the PlayStation company inquiring about the community's interests in using the feature on devices such as Nintendo Switch, Xbox One, Apple TV and Android TV.

Other questions included whether users would be interested in using Remote Play with a PS4 not connected to the Internet, hiding unused controls for the game to allow for more screen real estate, a slim DualShock controller for portable gaming, exclusive maps/accessories for Remote Play, a customizable button layout, connecting other controllers (such as the Xbox One's) and mouse/keyboard, compatibility with PS1 and PS2 games, and parental controls to allow for multiple users to use Remote Play at the same time.

Of course, that's not to say all of these features will make it, but it is a sign of what Sony is currently evaluating for PS4 Remote Play.