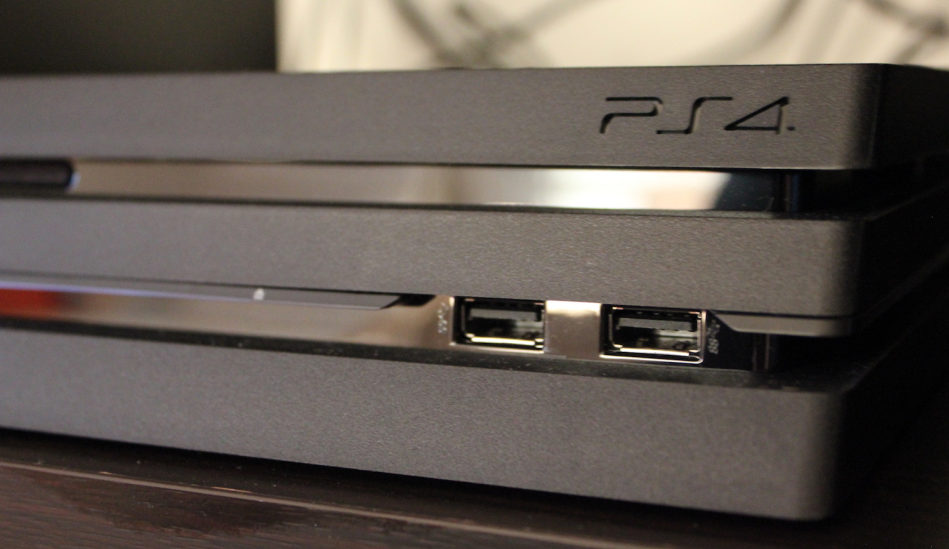 The release of the PS4 Pro last week helped boost PS4 console sales by 204% in the UK.

According to the data, 65% of additional PS4 sales can be attributed to PS4 Pro sales alone. Sales for both the original PS4 and PS4 slim rose by 8.5% week-on-week. Compared to Xbox One sales in the UK, Sony’s PS4 sales were 44% higher, and Sony claims a 53% console market share in the UK. Microsoft has a 37% market share respectively.

Microsoft’s Xbox One has been doing quite well for the past months as well. The console managed to beat PS4 sales in the US for the past 4 months.