The latest Xbox One and PS4 are apparently the only two video game consoles right now that every gamer would want to get their hands on. While the former has just seen a considerable boost in sales after Microsoft announced a Kinect-less bundle for fairly lower price, the latter is going extraordinarily great and smooth on the sales charts with its standard $399 price tag. Since the launch of the console, several video game retailers have offered alluring PS4 price drops from time to time, and today, we have another huge PS4 price drop deal waiting to be grabbed by thousands. 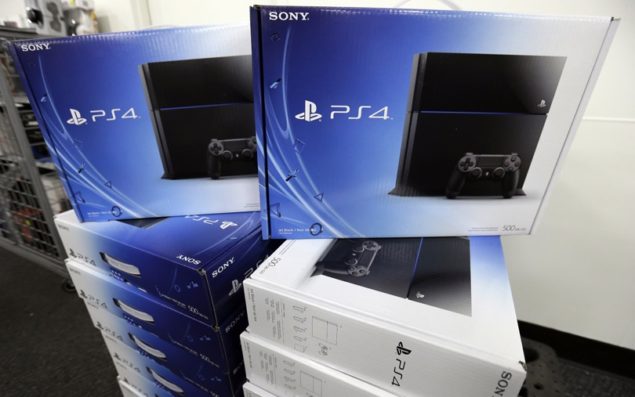 The latest eight generation video game consoles are considered the best ever in terms of sales in local markets, and while these sales do a great amount of good to the retailers, they also sometimes turn in favor of the consumers. Huge successful third-party price drops for video game consoles soon after their launch is not something very common. We have seen a few Xbox One and PS4 price drops, but this latest deal is something that every game who wants a next-gen console should be looking forward to.

Sam's Club, an American-based chain of member-ship only retail warehouse clubs owned and operated by Walmart, has come up with a great PS4 price drop. The retailer has cut the price of Sony's latest console down to $349 from $399. This means you will be able to save $50 on every standard bundle of PS4 console. The deal is already live and will go on until August 26, so if you have a membership for Sam's Club, you might need to snatch one as soon as possible.

The screenshot below was provided by a NeoGAF member called BoboBrazil. 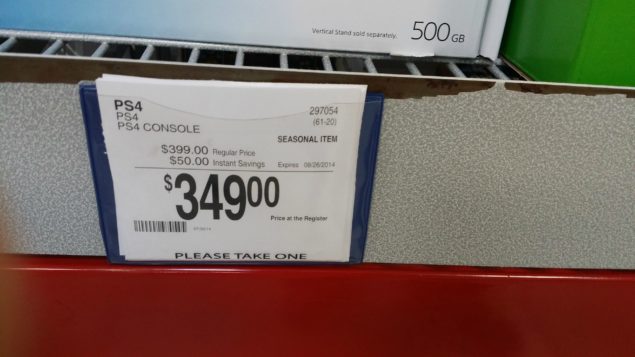