Sony is expected to be the leader of the current generation of console wars through the first five years. This is according to a report from Strategy Analytics. The research firm has released its Connected Home Devices Report, stating that the PlayStation 4 "is on path to reproduce the success of the PlayStation 2 and Nintendo Wii." 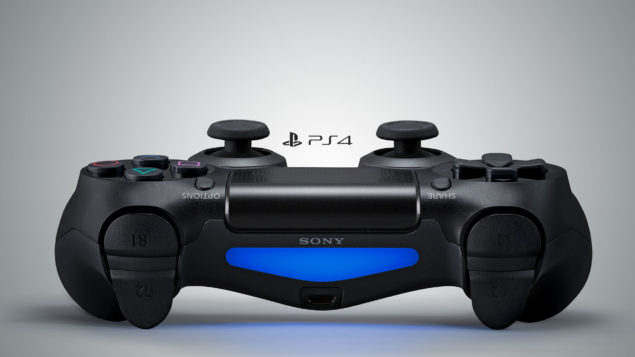 They predict that by 2019, Sony will have a global installed base of 80 million PS4s. This would mean a 40 percent edge over the firm's projected 57 million worldwide installed base for the Xbox One. The firm notes that the PS4's 18.5 million units shipped in it's first year, is much closer to the pace of the dominant PS2 (20.1 million) than the initially disappointing PlayStation 3 (10.5 million).

Regarding the Xbox One, the system's 12.4 million systems shipped for the first year surpassed the initially supply-constrained Xbox 360's first-year performance of 10.4 million units. However, it was noted that the Xbox One has suffered from some of the same challenges the PS3 faced, like a higher price point than its competition.

As for the Wii U, Strategy Analytics noted that despite its low, 5.9 million in first-year shipments, the system has been "staging a modest comeback" on the strength of first-party software.

"Despite reports to the contrary, the game console market is not dead," said Strategy Analytics senior analyst Eric Smith. "Core gamers have moved faster to this current generation than in any previous generation. The main difference in this generation is that casual gamers who bought a Wii are remaining largely on the side lines as free-to-play casual games and midcore games on tablets and smartphones have captured this segment of consumers."

According to Polygon, the NPD Group's latest report states that the current generation of game consoles are selling remarkably well, and is in fact growing the market when compared to the previous generation of hardware.

"The combined hardware install base of PlayStation 4 and Xbox One," said Liam Callahan, "is close to 60 percent higher than the cumulative hardware totals for the Xbox 360 and PlayStation 3 at the same point in their lifecycles (after 15 months)." 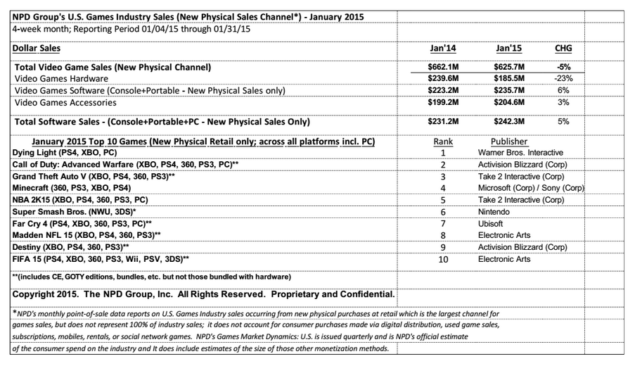 A three percent bump in peripheral sales, was also noted, largely attributed to the owners of new consoles picking up the odds and ends they need to get playing, items like headphones and extra controllers.

It is indeed quite exciting to see the gaming industry expanding at such a high pace, with almost 60 percent higher than the last generation of consoles during the same time period. Although, it seems probable that the current generation could have a smaller life cycle than the last generation. Both the PlayStation 4 and Xbox One hardware are somewhat underpowered, compared to the much more powerful PC hardware. Seeing as developers strive to achieve parity between the two consoles and the PC, it won't be too long before the difference between console and PC is so dramatic that such parity could be considered a disgrace.

I would expect that in the next three to four years,new consoles could make an appearance. With the release of new APIs though in the form of DirectX 12 and OpenGL's successor, developers will be able to achieve higher levels of performance from the consoles somewhat prolonging their potential. The same though will hold true for the PC as DirectX 12 will see a huge jump in the performance of the platform, therefore again bringing the initial difference at approximately the same level.