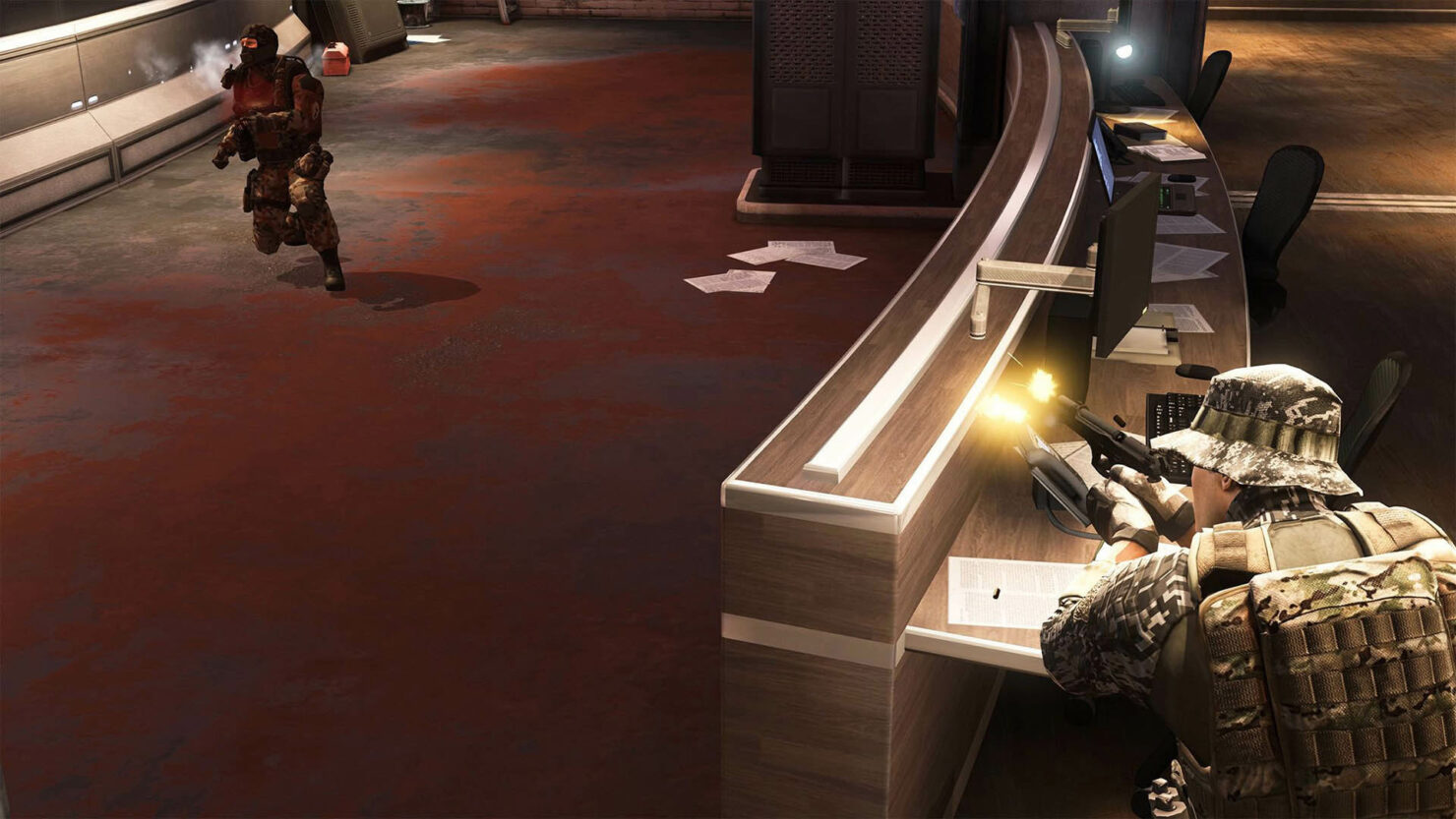 Sometimes, games are just published without too much fanfare. That certainly seems to be the case for America's Army: Proving Grounds, which launched yesterday on Sony's PlayStation 4 (via PSN to be precise) as a free-to-play game.

In case you're not familiar with it, America's Army: Proving Grounds is the latest installment in the peculiar FPS franchise developed by none other than the U.S. Army. Designed as a means to provide the public with a virtual soldier experience that could also entice gamers to actually enlist in the real Army, the game franchise has since garnered plenty of acclaim and following.

Proving Grounds has been available via Steam since October 2015, with 76% of user reviews being positive.

America’s Army: Proving Grounds is the Official game of the U.S. Army and part of the highly acclaimed America’s Army game series. This free military game focuses on small unit tactical maneuvers and puts you to the test in a wide variety of new, and classic, America’s Army maps.

You are a member of an elite team deployed behind enemy lines in the fictional country of Czervenia. Deploy with your eight-man squad on a wide range of realistic locations. Extract the VIP, destroy military assets, take and hold important territory and extract valuable intel.

Rescue your downed squad mates and secure downed enemies. Use the real weapons of the U.S. Army, move like a U.S. Army soldier and focus on teamwork to achieve victory. In Proving Grounds every shot counts.

That said, you might want to hold off playing right away. The developers were actually caught unprepared by Sony's push to live servers and are now in the process of releasing an update that should fix several bugs and performance issues.