PS4 To Get 3D Blu-ray Support By Next Week Through Firmware Update 1.75- Catching Up To The Xbox One Within Hours

Just two days back Microsoft announced that the Xbox One will be getting continuous updates up till October. For fans of the console this was good news. Microsoft's update system takes into account user feedback and then accordingly makes adjustments to the popular platform. The update came in the form of a tweet by the chief himself, Phil Spencer. For the uninitiated, Microsoft has been periodically updating the Xbox One since February, to much appreciation of its fans. Amongst the list of updates to be expected, much anticipated 3D Blu-Ray compatibility was listed as well. 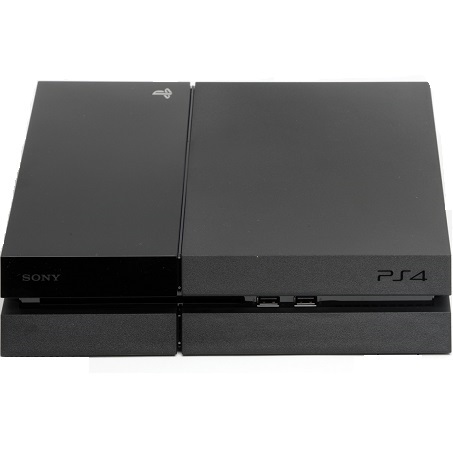 PS4 To Get 3D Blu-Ray Support Through Firmware Update 1.75 By Next Week

Well, those in the PS4 camp need not be disappointed either. Within 23 hours of the tweet by Mr. Spencer, Sony has responded for the PS4. This response comes after the release of firmware update 1.74 for the PS4, which was only two days back. Of course, 1.74 was not a major update. It had a simple changelog and promised that "system software stability during use of some features has been improved.” Having a 194 Mb download size, no other patch notes were provided alongside. Well enough of that anyways.This news comes directly from the folks behind the PS4.

Through a twitter post, Sony promises Firmware Update 1.75 for the PS4. This will include 3D Blu-Ray compatibility for the console as well. In fact, it looks like the folks over at PS4 themselves are pretty excited about the news as well. The official tweet says "Coming next week: PS4 system software update 1.75 adds 3D Blu-ray film support. Woo-hoo!" Thats a very swift and enthusiastic response indeed. It should also be mentioned that the PS3 already has 3d Blu ray. Of course there are a couple of other things we'd like in the PS4 as well. These include a variety of features in its predecessor such as CD, MP3 and DLNA support. Plus, Xbox's updates also include interesting features such as activity feed updates and an expanded area on the home screen. Try harder Sony, try harder.