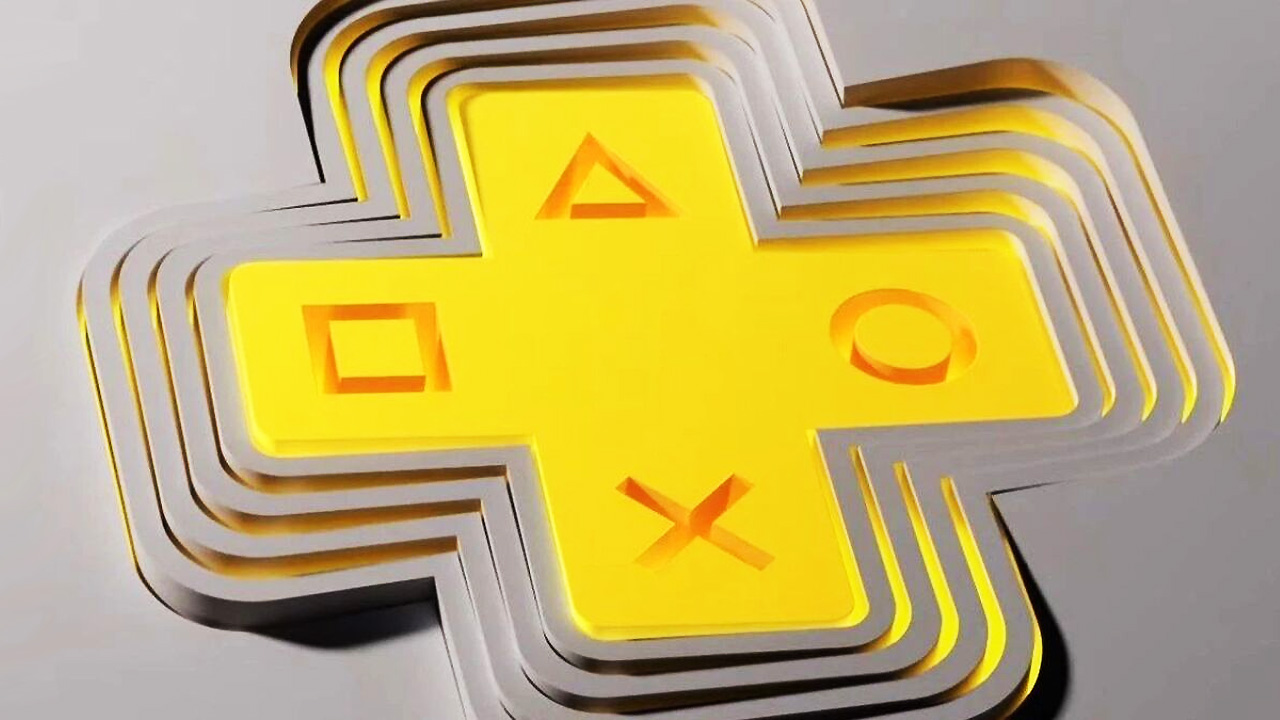 Update: It seems Sony may have quietly changed their policies regarding people who signed up for PS Plus at a discount, with multiple people on Reddit reporting that the cost for upgrading to the new PS Plus Extra and Premium tiers has been reduced. Hopefully, this will also be the case when the updated PS Plus launches in the West. As for why this happened in first place, it seems fairly unlikely it was just an oversight, but given the generally-rushed feeling of the new PS Plus’ launch, you never know.

Original Story: The new tiered version of PlayStation Plus launched yesterday in certain Asian markets (it arrives in June in the West) and as we’ve already seen, Sony is determined to get paid for their new service, closing many loopholes folks thought they might be able to take advantage of. For instance, Sony shut down the ability to stack PS Now subscriptions (which get upgraded to the more-expensive PS Plus Premium tier) before launch of the new service. Well, Sony may have gone a step too far, potentially punishing honest consumers who simply took advantage of deals in the past.

Those who currently have a PS Plus subscription will be upgraded to the PS Plus Essential tier once the new service launches, and can then pay un upgrade fee to bump their subscription to the Extra or Premium tier, which is fair enough. Ah, but there’s a catch according to a number of first-hand accounts on Reddit and ResetEra – if you got your PS Plus subscription digitally at a discount, you’ll have to pay extra to upgrade. So, if you got a year’s worth of PS Plus at 50 percent off (so, $30 instead of the usual $60) you’ll have to pay back that 30 bucks in addition the usual fee to upgrade. Your old discount is wiped out. Worse, you have pay to upgrade your entire current subscription all at once, so if you've stacked years of PS Plus at a discount? You may be looking at a bill of hundreds of dollars or more.

Needless to say this situation is less than ideal. It’s one thing to shut down those trying to exploit the system, it’s another altogether to punish those who took advantage of legitimate sales in the past. It's not even good for Sony, as I imagine it will discourage people from upgrading. Hopefully, changes are made before the service launches in the West.

The new PS Plus launches in North America on June 13 and Europe and Australia on June 23. You can check out the launch library for the new service, right here.