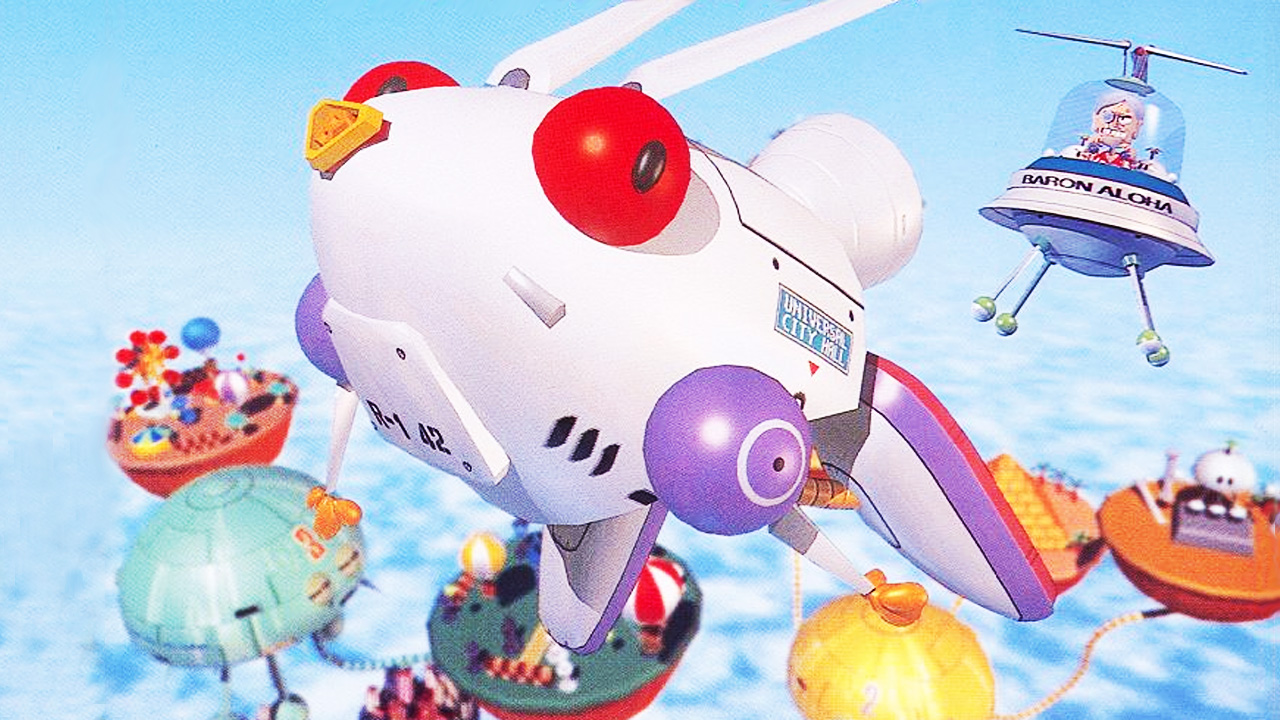 Sony’s new version of PlayStation Plus has rolled out in some parts of the world, and the news isn’t good for those excited for the new Premium tier and its lineup of classic games from the PS1, PS2, PS3, and PSP. As we’ve already detailed, the resolution, features, and performance of these classics are shockingly poor given we’re talking about decades-old games in some cases. Also, bafflingly, many of the PS Plus classics offered are the European PAL versions, which were configured to run on old 50hz TVs. Of course, all TVs are either 60 or 120hz now, and 50hz games are stuttery, slow-motion messes on them.

Well, it seems Sony has quietly released a “fix” for the PAL version issue, but it’s not much of a fix at all. According to a new Digital Foundry video, it seems Sony has used frame-blending techniques to try to make games like Jumping Flash and Everybody’s Golf feel smoother in action, but the result is heavy ghosting on all moving objects.

Sony updated three of the games, including Everybody's Golf, Jumping Flash, and [Intelligent Qube]. They added frame blending to try to try to make up for the PAL frame rate, but this means that there's a ghost trailer behind every frame. This does not make up for the low refresh rate of these PAL versions.

Sony has released a patch for a few PS1 Classics on the PS4/PS5 that "improves" the PAL output.

The patch upscales the PAL code to 60hz by blending frames.

But the technique has introduced these horrible ghosting artifacts.

So, why has Sony made the strange decision to stick with the PAL versions of their PS1 classics? Speculation is that they went with the Euro versions because they were localized into more languages in some cases, but who’s to say? Whatever their reasoning, it seems pretty obvious Sony needs to give it up and just provide the 60hz NTSC versions of these games, or perhaps let players choose the version they want.

The new PS Plus launches in the West in June. You can find out when it arrives in your specific territory, right here.