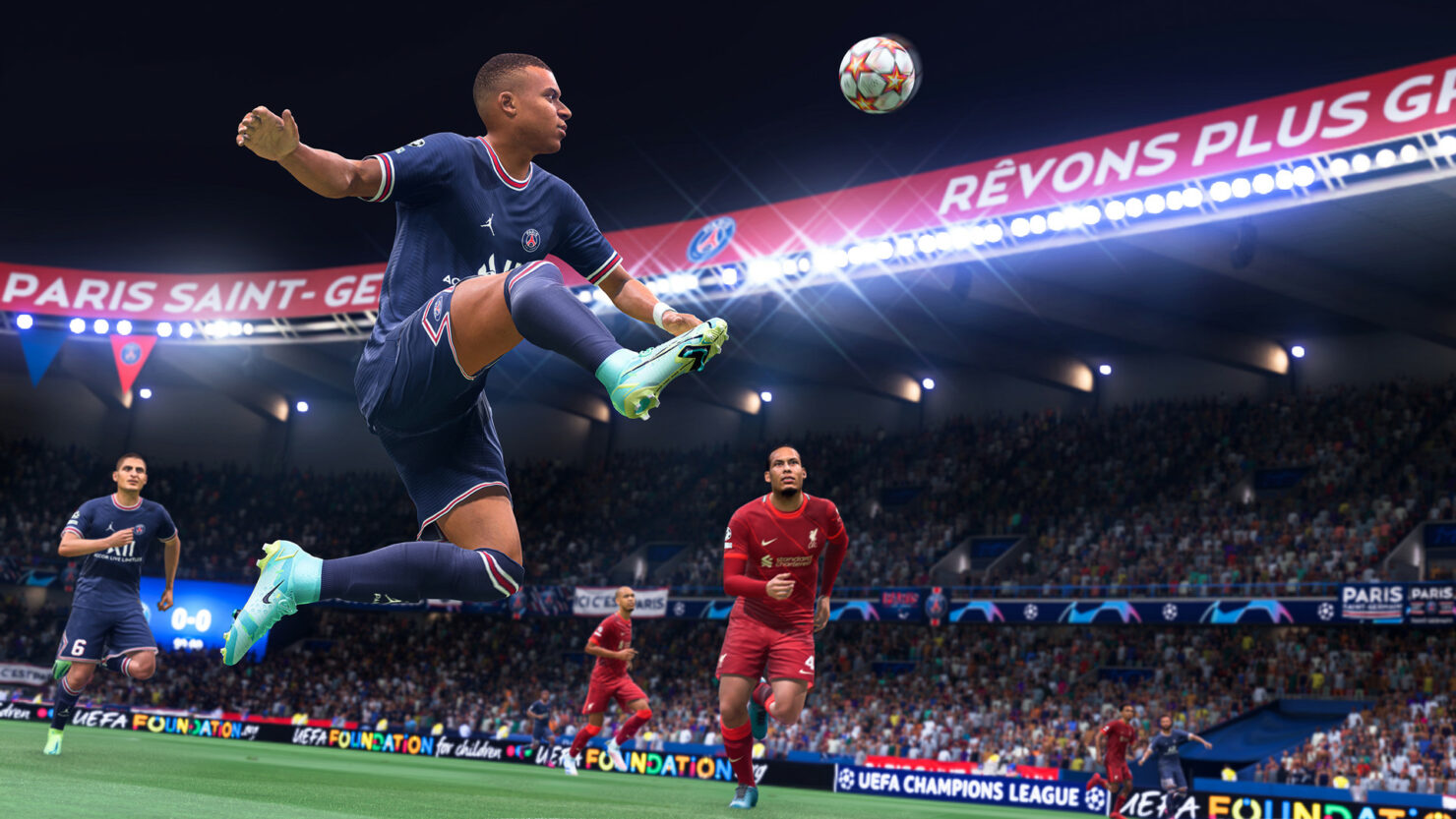 The PS Plus games for May 2022 for both PlayStation 5 and  PlayStation 4 have reportedly leaked in advance yet again.

By now, it appears to be common practice that the next batch of PS Plus titles leak before an official announcement, and from the looks of it, this month is no different.

The PS Plus May 2022 games for Sony’s consoles were once again leaked by known French deals leaker “Billbil-Kun”, who has a solid track record when it comes to leaking new Xbox Game Pass and PS Plus titles. The leaked titles were posted on French deals site “Dealabs”, and are expected to be officially confirmed in the coming days, possibly later today.

If true, April will be a good month for sports fans as Sony is said to be offering FIFA 22 for both PlayStation 5 and PlayStation 4. In addition, Tribes of Midgard (PS5 and PS4) is said to be included with the next batch of PS Plus titles as well as Curse of the Dead Gods (PS4). As far as we know, this will be the first time that Sony is offering a FIFA game as part of its PS Plus subscription. Not only that, but it will also be the most recent entry in the series.

The PS Plus May 2022 games will be available from May 3rd through June 7th. As always with these unconfirmed 'leaks', take the information above with a grain of salt. As said, however, the leaker has proven to be very accurate with his PS Plus leaks.

We reviewed FIFA 2022 upon its release late last year and praised its visuals and sound alongside the new HyperMotion technology.

"FIFA 22 is an undeniably fantastic football game, once you get on the pitch", our very own Chris Wray wrote. "HyperMotion Technology, and a push for enhanced visuals, physics, and more, make this an incredibly tactical experience and closer to the real thing than ever before. The inevitable problem is when you look at the insidious inclusions off the pitch, such as FUT, which - while somewhat more generous with the in-game currency - is still incredibly predatory and push on the in-game gambling mechanics."