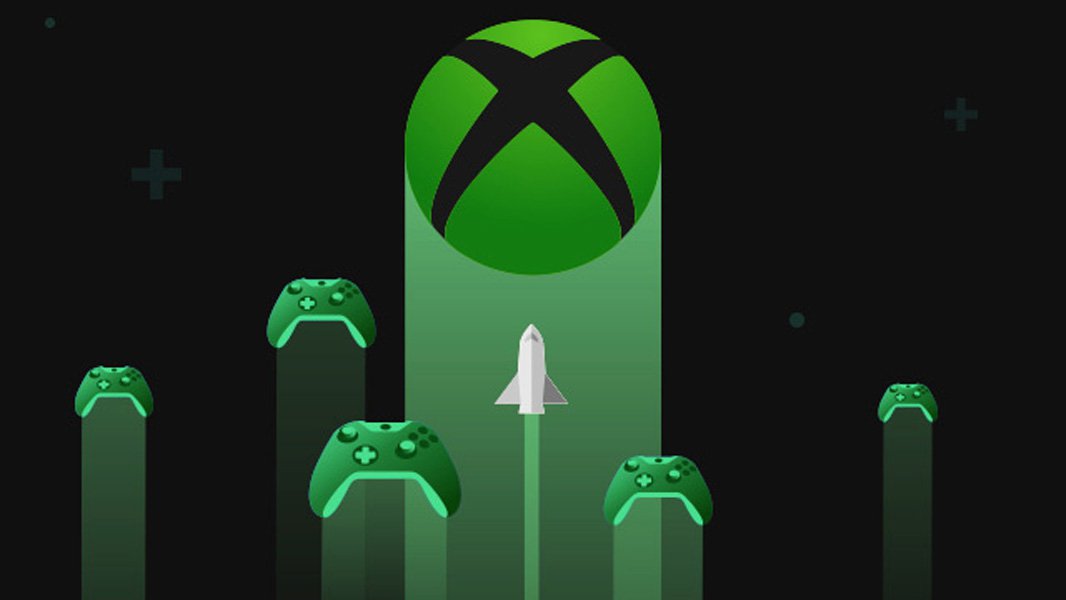 In a recent interview with GamesIndustry.biz, the Microsoft executive talked about the company’s upcoming game steaming service and its position in the streaming market.

Microsoft is aiming big with Project xCloud and during last week’s X019 event, the company announced that more than 50 new games have been added to its Preview Program. One of project xCloud’s main competitors is obviously Google Stadia, and while some might argue that comparing the two isn’t fair , Microsoft appears to be focusing more on its customers than that its looking at the competition.

“We're more focused on the customers and what we can do for them than we are looking over our shoulder," Choudhry told GamesIndustry. "We really think the key ingredients are the three Cs -- content, community and cloud. We have a phenomenal first-party cloud in Azure, 54 regions in 30 or 40 countries... that distribution and reach is an incredible asset. We have the content library, both first-party and third-party in the Game Pass subscription. And we've got the vibrant multiplayer community already.

The Project xCloud CVP then added that he believes that 4 elements are required for its competitors to be successful.

"Any company that wants to be successful in the streaming space, I believe they're going to need significant investment, history, heritage and success across all three of those at the same time and combine them in the right way”, he added. “I like our position."