Project Spark Is Now Completely Free, But No More Content Is Coming

Project Spark can certainly be described as a unique project. Released for Windows PC and Xbox One last year, it's a game creation suite that allows users to create and share content in a more detailed fashion than even popular titles like Littlebigplanet and Minecraft. 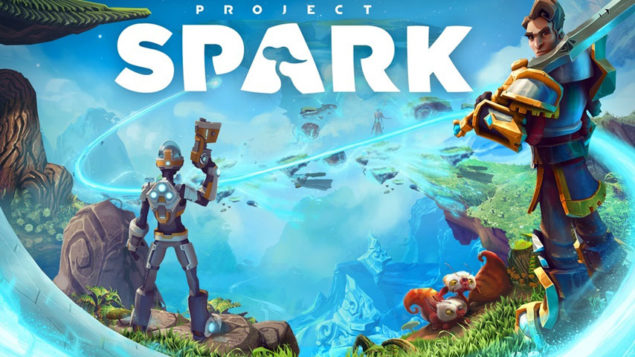 Yesterday, Microsoft's Rahul Sandil announced that Project Spark will transition to "free incubation engine" on October 5. What this means is that all currently available DLC packs will be then available for free to all Project Spark users.

Project Spark’s goal has always been to empower creativity. We’ve been an incubation engine for ideas from epic to artistic and we plan to continue doing so. Project Spark inspires and empowers over 200,000 creators who have shared tens of millions of custom objects, behaviors and experiences. Every day we see anywhere between 300 and 400 new games being uploaded on our platform. Our support of these creators and our communications with them will continue in an open, free and collaborative environment.

This also means that Team Dakota won't be producing any more content, however.

Additionally, today’s released content packs are our last planned DLC. With a total of 46 released packs and 2,000+ assets, we feel like we’ve gotten to a good place with our content offers for creators. This also means that we will no longer create episodic adventures, including future Conker’s Big Reunion episodic content. We’ll leave it up to you to continue his story in whatever ways you want, and we can’t wait to see what you create!

In light of these changes to a fully free model, all players who have purchased Project Spark digital content on or after July 28, 2015, purchased a retail disc and activated it by product key redemption on or after July 28, 2015 or have a remainder balance of purchased in-game tokens will be entitled to Microsoft Store credit equivalent to their money spent. Microsoft Store credits will be awarded automatically to all users within 30-60 days after October 5.

Finally, here's a list of the changes you can expect with the Title Update due on October 5: