Project CARS on Wii U Struggling at 720p, 30fps; Slightly Mad hoping for a New Console Announcement at E3

The Wii U version of Project CARS has been repeatedly sidelined, and unfortunately Slightly Mad Studios' Ian Bell reveals that the team is struggling to realise their vision on the system. Bell actually went as far as to say that they might wait for the Nintendo NX, suggesting that the hardware announcement could come “halfway through us finishing.” 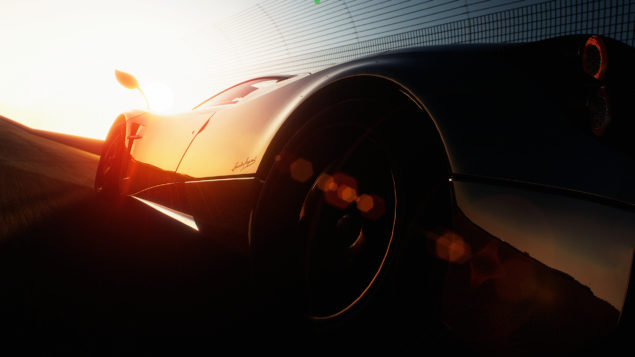 Nintendo president Satoru Iwata, stated that there won't be an NX announcement at E3 2015, and even revealed that he will be absent from the event because of certain engagements requiring his presence in Japan. Whether this holds true or if Iwata pulls a stunt on us and surprises the audience with a reveal of the new hardware, remains to be seen.

Bell shares that if no announcement comes at E3, they “will have a go at it.”

Bell explains that they will have to “really cut the looks back” for Project CARS to run better on the Wii U.

“I can’t say too much but we’re awaiting E3 with baited breath. Don’t read wrongly into that… OK I’ll come clean. At the moment we’re running at about 23FPS on the WiiU. We’re awaiting/hoping for more of a hardware announcement at E3…

“Honestly, unless we really cut the looks back I think we’re looking to Nintendo’s next console. 720p yes. I suppose if they don’t announce something at E3 or soon after we will have a go at it.

“We could reach a fairly solid 30FPS but it might take a hell of a lot of work. On the other hand, about halfway through us finishing, Nintendo might announce a new console (I have zero knowledge on this BTW but I’ve heard ‘rumours’). Our work might just be the best thing that ever hit that new console in the driving sim genre.

“So we’re playing a waiting game at the moment and yes, economics do come in to it.” 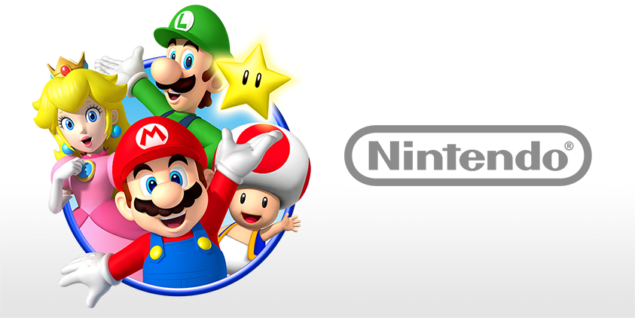 It would be a really exciting turn of events if Nintendo does come at E3 2015 with an announcement. Given that The Legend of Zelda is supposedly going to be absent from the event, Nintendo needs something equally big. A new Metroid title announcement could certainly fill the void. Star Fox will be making an appearance and while it will likely turn out to be an awesome game, it's hardly as appealing as a new hardware announcement.

Nintendo did surprise us before, so personally I wouldn't put it entirely out of the realm of possibility. The hardware said to be featured in the new console will be available sometime next year, so an announcement at E3 accompanied by some demos, could pave the way for a late 2016-early 2017 release for the new system.

As Ian Bell states, Project CARS might be the best driving sim to hit the new console.

We will bring you any new information on Project CARS, the Wii U version and any Nintendo news from E3 2015, as soon as it becomes available.