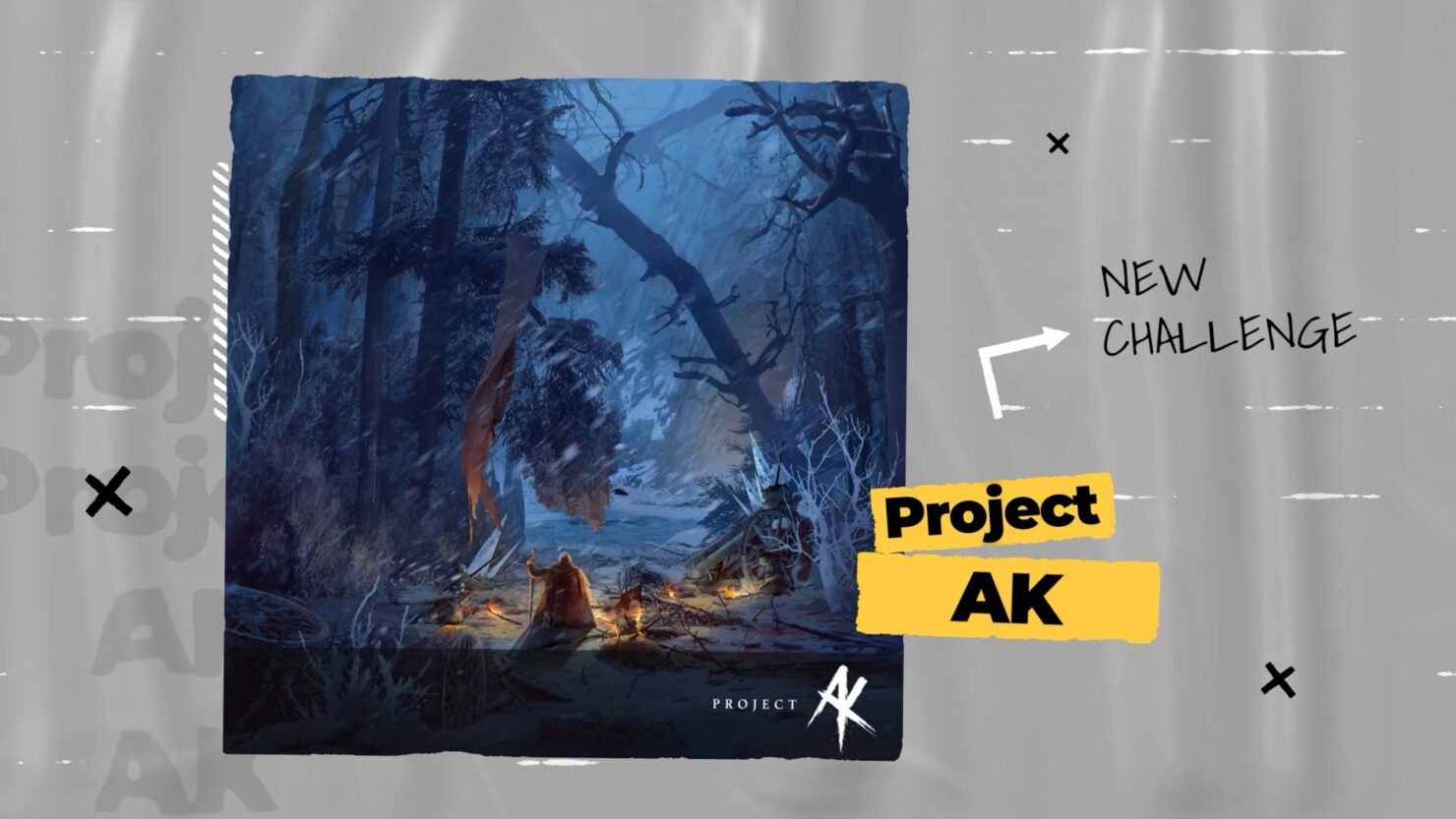 It will be henceforth known as Project AK, but that's far from the only change. Whereas Project BBQ was targeting PC, Project AK is now described as a Soulslike action RPG for consoles. Of course, that doesn't necessarily mean it won't come out on PC, too.

The latest trailer from the project dates back to December 2020, when the game was still known as Project BBQ; it may not be representative of the new direction.

Dungeon Fighter fans do have something else to look forward to. The fighting game DNF Duel, in development at Arc System Works, is getting a second Open Beta test this Friday on PlayStation 4 and PlayStation 5.

The game is scheduled to launch on the aforementioned platforms plus PC on June 28th.