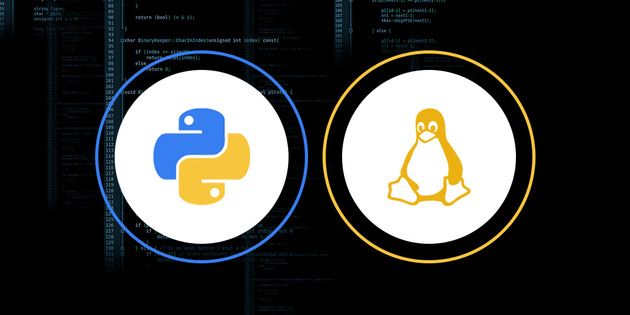 Looking for a comprehensive course bundle that helps you gear start or grow in your IT System Administration career? Today's limited time deal offers you over 60 hours of professional Python and Linux administration training. Head over to Wccftech Deals for more details or keep reading to learn about what courses are part of this bundle, now at a whopping 95% discount.

1- The Ultimate Python Programming: From Beginner to Expert

Python is widely considered one of the best first languages to learn for aspiring programmers because of its relative simplicity and usefulness. Python is commonly used in web, game, and software development, and is also the most used language for creating system security programs. Its applications are virtually endless. If you have an interest in coding, this massive course will be the one to get you hooked!

Put Your Python Skills to the Test by Building Data Visuals

Putting Python into practice is a bit of a tongue twister, but is also a vital skill for any aspiring programmer. In this course, you'll learn how to create a PDF file with graphics to visualize data that is read from a text file. That may sound like a lot, and it would be if you didn't have Python to automate the whole process. Learning is one thing, doing is another. This course will put your knowledge into action.

Take the First Steps Toward Becoming a Linux System Administrator

Python is an extremely efficient language that can accomplish complicated tasks with minimal amounts of code. This makes it particularly well suited to system administration and performing security testing tasks. In this course you'll learn how to administer a Linux system with Python, giving you valuable background in the lucrative and growing system administration industry.

Django is an open-source web software written in Python that enables faster creation and deployment of web applications. This extensive course will give you a full immersion in all things Django so you can build projects and websites quickly and productively. Efficiency is a top priority in the programming market and that's exactly what you'll gain through this course.