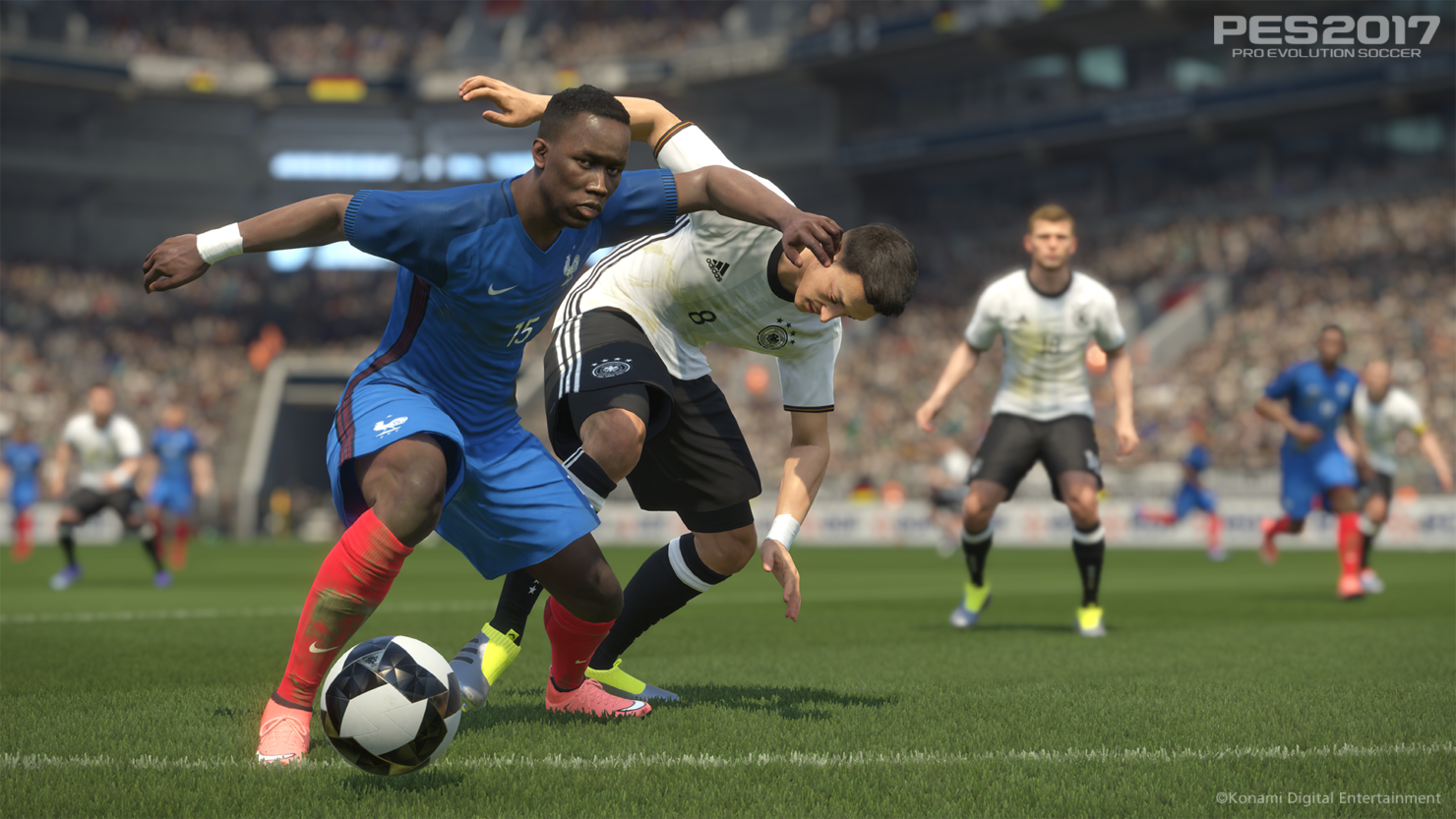 The Pro Evolution Soccer series created by Konami has managed to become quite successful over the years, managing to rival another incredibly popular series, EA Sports' FIFA. And it seems like the endless battle between the two series will be waged once again later this year, as Konami confirmed that a new entry of franchise will be released in the future.

Earlier today, Konami has launched the Pro Evolution Soccer 2017 Official website, confirming the release of the game on PlayStation 4, PlayStation 3, Xbox 360, Xbox One and PC. A precise release date has yet to be confirmed, but it's already been confirmed that it wil launch this Autumn.

Not much else is currently known about Pro Evolution Soccer 2017, but more on the game will be shared during the E3 2016, so it won't take too long to learn more about the latest entry of the Konami developed series.