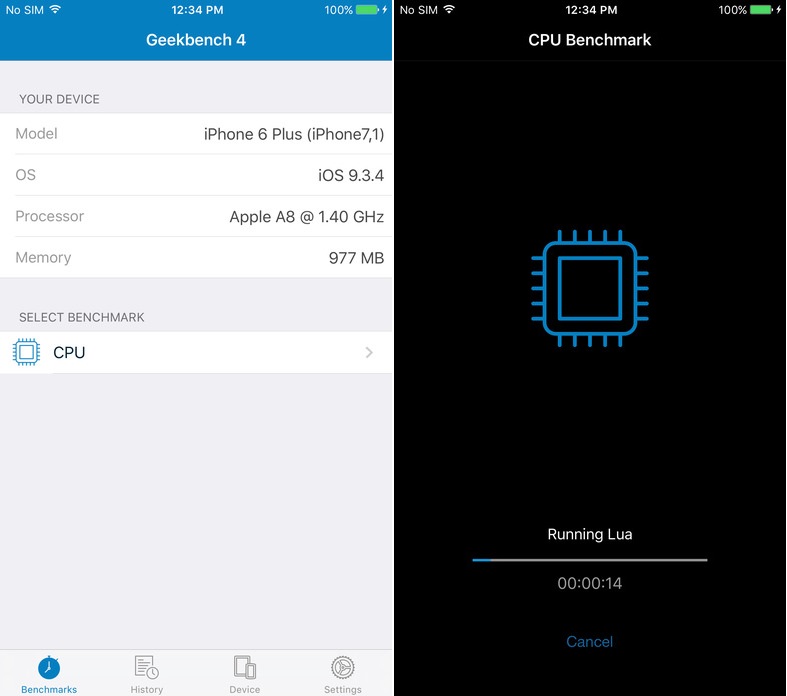 Measuring performance of a new smartphone is important for tech enthusiasts. Whether you're an average consumer or a professional, performance is a key aspect when comparing with a predecessor or a rival smartphone. Geekbench by Primate Labs Inc. is a tool to measure real-world performance demonstration of a smartphone or a tablet. Previously, users have been making use of Geekbench 3 as an instrument to measure a device's manifestation of internals. Now, the company has released Geekbench 4 for a more up-to-date performance measurement. 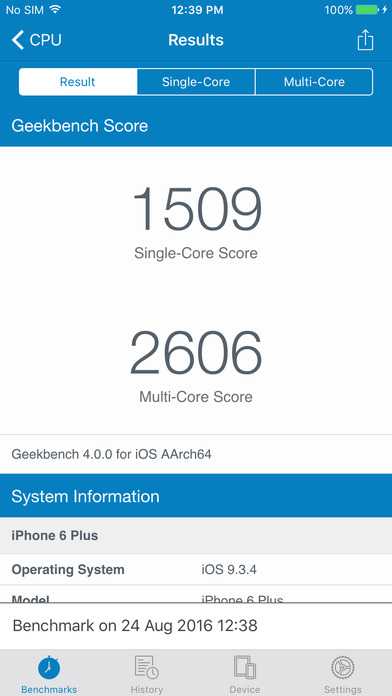 Geekbench provides a comprehensive set of benchmarks engineered to quickly and accurately measure processor and memory performance. Designed to make benchmarks easy to run and easy to understand, Geekbench takes the guesswork out of producing robust and reliable benchmark results.

Taking a look at the Geekbench 4 app itself, the overall experience is the same as you are used to on the previous version. However, the app features under the hood enhancements with CPU and GPU benchmarks. On Android, the app has been a subject of redesign with Material Design interface. So if you're an Android user, you will adhere to the new layout of the app that you are seemingly familiar with. 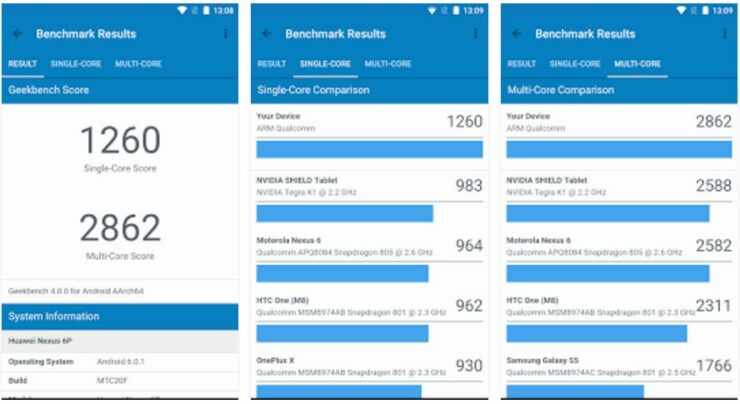 The company is currently offering Geekbench 4 for free as its launch sale promotion on the App Store. The offer is valid till the 13th of September so be sure to download it before it returns to its original pricing. On the other hand, there's no word for how long the app will be available for free on the Google Play Store. Nonetheless, we will keep you guys posted if Primate Labs Inc, has any plans to monetize the app in the future.

This is it for now, folks. Do you measure your device's performance? What are your thoughts on Geekbench 4? Let us know in the comments below.