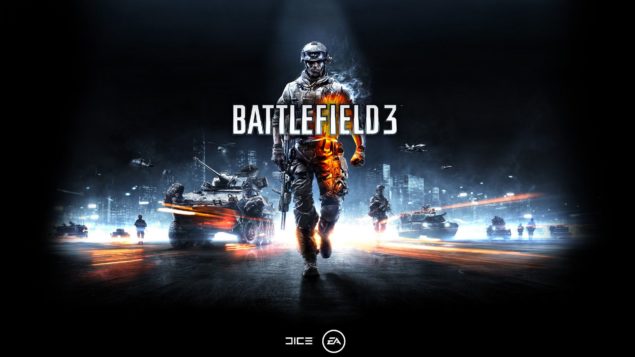 DICE has confirmed the release of its Open Beta for this year's most anticipated FPS title "Battlefield 3". The Beta is already available to users who Pre-Ordered Battlefield 3 on Origin or Medal of Honor: Limited Edition. Access to the Open Beta will begin on 29th September (According to the timer here) for PC/PS3/Xbox 360.

The Open Beta would feature only one playable map "Operation Metro" (The same map was featured in the Alpha Version of Battlefield 3) and Rush Mode Gameplay. The map will feature 4 fully unlocked Areas, 32 Players can play on the PC version and DICE explains why the chose to use the same map once again in the Beta: 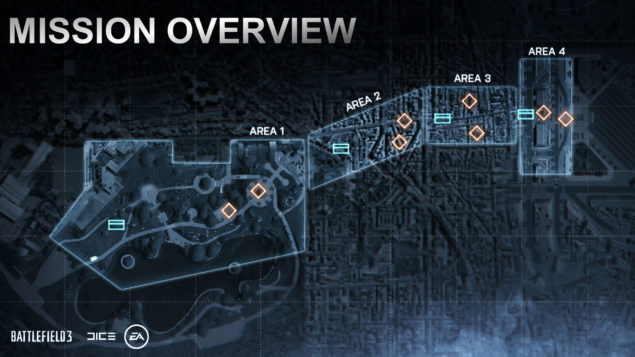 Stepping a bit further into development and closer to launch" he said, "this is a very good way for us to try out all the bits and pieces we have added in and changed since the Alpha."

"The Alpha was very important from a server side of view. Now we´re in Beta. Not only does the server side need to be tested but also the complete game client."

"What this means is that we pick one map:

"Metro: We have already showed this map and made some big changes to it to enhance gameplay as well as get it more fluent than in the Alpha.

"Lots of new things have been added in closer to launch. Our rank progression system as well as customizations have made their way into the beta and it´s very important for us to test these things before we launch.

"That is the purpose of the Beta as well as combining it with Battlelog and all of the features there.

"If you feel that this isn´t the right map for you, then perhaps we don´t really agree on what maps we want to see. Other than that, I do hope people will have a great time playing it and will enjoy the Beta" Source

To participate in the Open Beta, You need to download EA's Origin Software from here. Make an Account and Search the Free PC Games section after the Beta is unlocked. The PC Version of Beta is 3.9 GB in size and speed issues would be problem since the servers would be overloaded with tons of users downloading the game. Beta will only be Playable till 10th October 2011.

Another great news for PC Gamers, Password to the most hyped map of Battlefield 3 "Caspian Border" has been revealed by DICE itself, The password is sexyelevator and you can try your luck logging in the server since its overloaded with tons of BF3 fans.

Also make sure that your PC is capable to run the game by checking the System Requirements below:

Nvidia and AMD have already released the latest Beta drivers for their Graphic Cards which will enhance the performance for Battlefield 3 Beta, You can download them from the links below. (Do check if your GPU is listed in the Support list before downloading):