Pre-Order Fallout 4 on Xbox One, Get Fallout 3 Free

Bethesda has quite the pre-order bonus in store for Xbox One owners who pre-order Fallout 4 through the Xbox Live store. They'll graciously give you a copy of Fallout 3 for the Xbox 360. 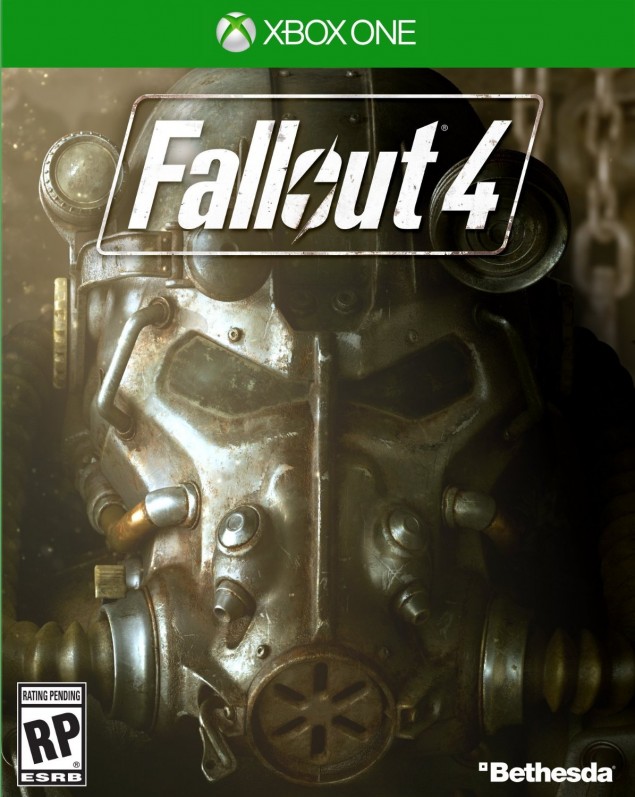 Want to relive those memories of Vault 101 and the Capital Wasteland? Now you can!

According to Bethesda this is only a limited time offer, though there is no end-date listed on their site for this offer. But if you are looking forward to the release of Fallout 4 (and admittedly, who isn't at least a little roused by it?) then why not enjoy the legendary ARPG that drove the series from cult classic to the phenomenal shooter it became.

The only catch is that while you'll receive a code in your Xbox Live messages within 7-10 days, that code can only be used on an Xbox 360 due to not having backwards compatibility at the moment. Backwards compatibility is only extended to 21 games thus far, and Fallout 3 just didn't make the initial cut. When will it arrive on that most magical of lists? Only Phil Spencer can answer that question unfortunately.

Another unfortunate side-effect is that by pre-ordering Fallout 4 on the Xbox Live marketplace you're paying full price for the game instead of a slight discount. Is the inclusion of Fallout 3 worth the price? It's quite possible that many haven't enjoyed the masterpiece that is Fallout 3, though, and a full game of such magnitude could be enough to sway those on the fence and that enjoy the Xbox One as their primary way to enjoy games.