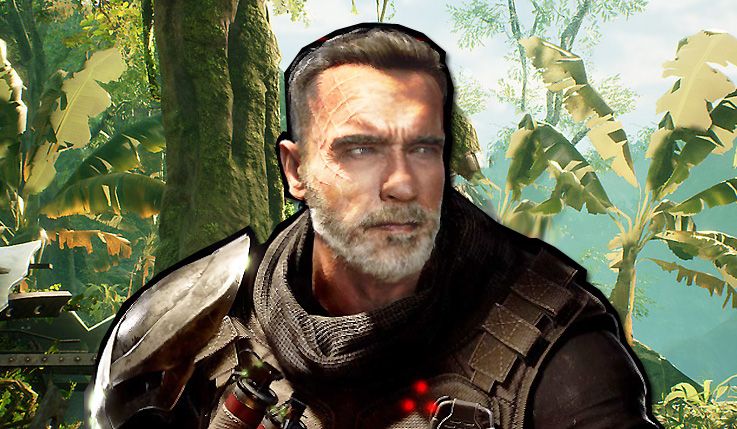 Predator: Hunting Grounds launched last month to rather mixed reviews, with one criticism of the game being that it lacked the big personalities of the classic films. Where were Jesse Ventura, Danny Glover, and, of course, Arnold Schwarzenegger? Well, it seems Hunting Grounds is getting a bit of a charisma infusion, as it’s been announced Dutch is coming to the game, with voice acting from Schwarzenegger himself.

Dutch won’t just be a skin and a handful of soundbites either – Schwarzenegger has recorded a series of audio logs that detail what happened to the character in the time since the original Predator movie. Apparently, this stuff is canon, so this is the first real update we’ve had on the character in 33 years. Here’s what Illfonic chief creative officer Jared Gerritzen had to say about the new audio logs…

The premise of it is [Dutch] recorded these tapes since '87 after the first movie. Throughout these tapes, there are those arrows [pointing to] what he’s doing, kind of like safeguards if he gets killed or captured. These tapes are gonna be used to essentially keep his story going.

Our team at IllFonic sanity-checked it with me. We had a lot of meetups, working with myself and the design team, to get this story to be bulletproof because we do weave it throughout the universe. It's not like after '87 [Dutch] went and did nothing to do with the universe. We actually tied it to the universe.

Illfonic has also released a Hunting Grounds roadmap, which hints more favorite characters from the franchise may be on the way… 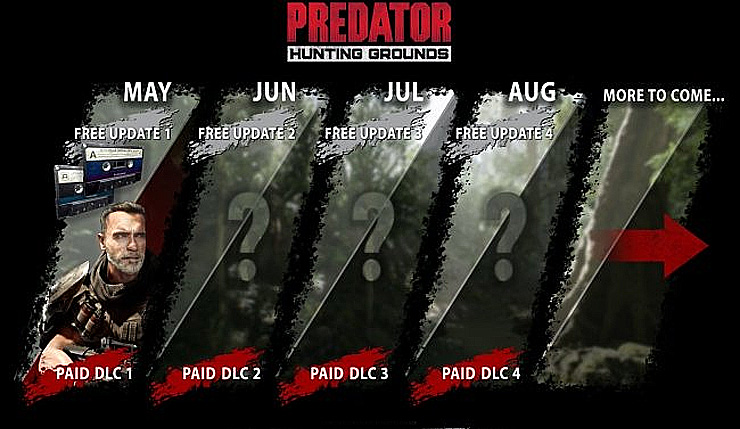 Predator: Hunting Grounds is available now on PC and PS4. The Dutch DLC drops on May 26.