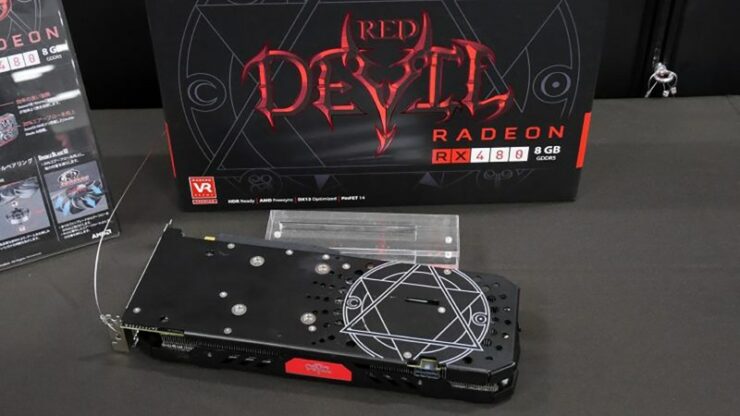 The PowerColor RX 480 Devil has been pictured several times sporting a humongous cooler, which suggested that the graphics card could have terrific overclocking potential in addition to its default GPU clock speed. Now, we have learned more details of the upcoming GPU, specifically finding out about its GPU clock speed as well as how much tweakers could be able to reach a substantially high overclocking result on air-cooling alone.

If you take a look at the image above (thanks to Benchlife), the custom made backplate features a pentagram, which is a no-brainer, looking at the brand name of the GPU. There are several holes punched in the backplate, which will provide substantial breathing room to the components, and also give the PCB an adequate amount of strength. Looking at the size of the massive cooler, and the additional weight that is going to be applied onto the circuit board thanks to those copper heat pipes, the addition of the backplate will be considered necessary.

However, the massive cooler has also allowed the manufacturer to ship out the GPU with a factory overclock frequency of 1336MHz, with 1400MHz as its Turbo speed. This could mean that an overclocker could reach an even higher result by tweaking the GPU, and that too on air cooling alone. However, the suggested retail price of the PowerColor RX 480 Devil has been reported to be $312, which is much higher compared to the $229 price of the reference RX 480 with 8GB video RAM. Though the massive cooler and factory overclock is a nice addition to the overall package, lots of consumers would not be compelled to spend that extra money. 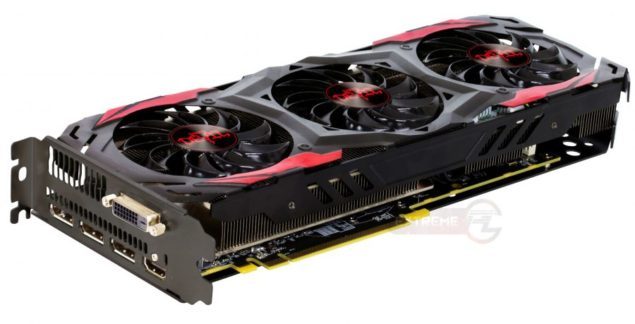 PowerColor RX 480 Devil is based on the latest GCN 4.0 architecture which makes use of the FinFET architecture to deliver low power consumption, lesser voltage leak and better performance. AMD deploys a completely new architecture for Polaris chips with enhanced features listed below: 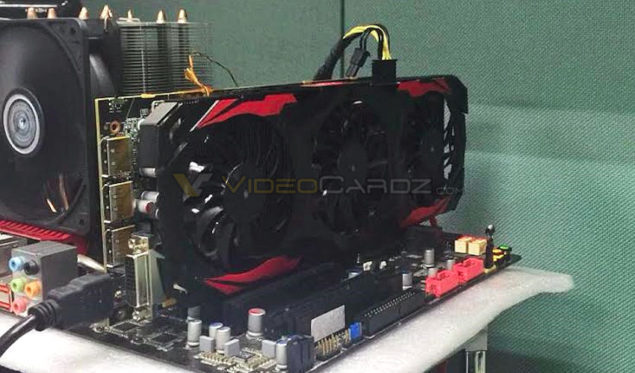 The 8GB frame buffer will allow great gaming experience on the 1440p resolution, and the memory clock of the GPU is running at 8GHz, which brings us to a grand total of 256 GB/s memory bandwidth. If the price tag turns out to be true, would you end up purchasing it? Tell us your thoughts immediately.