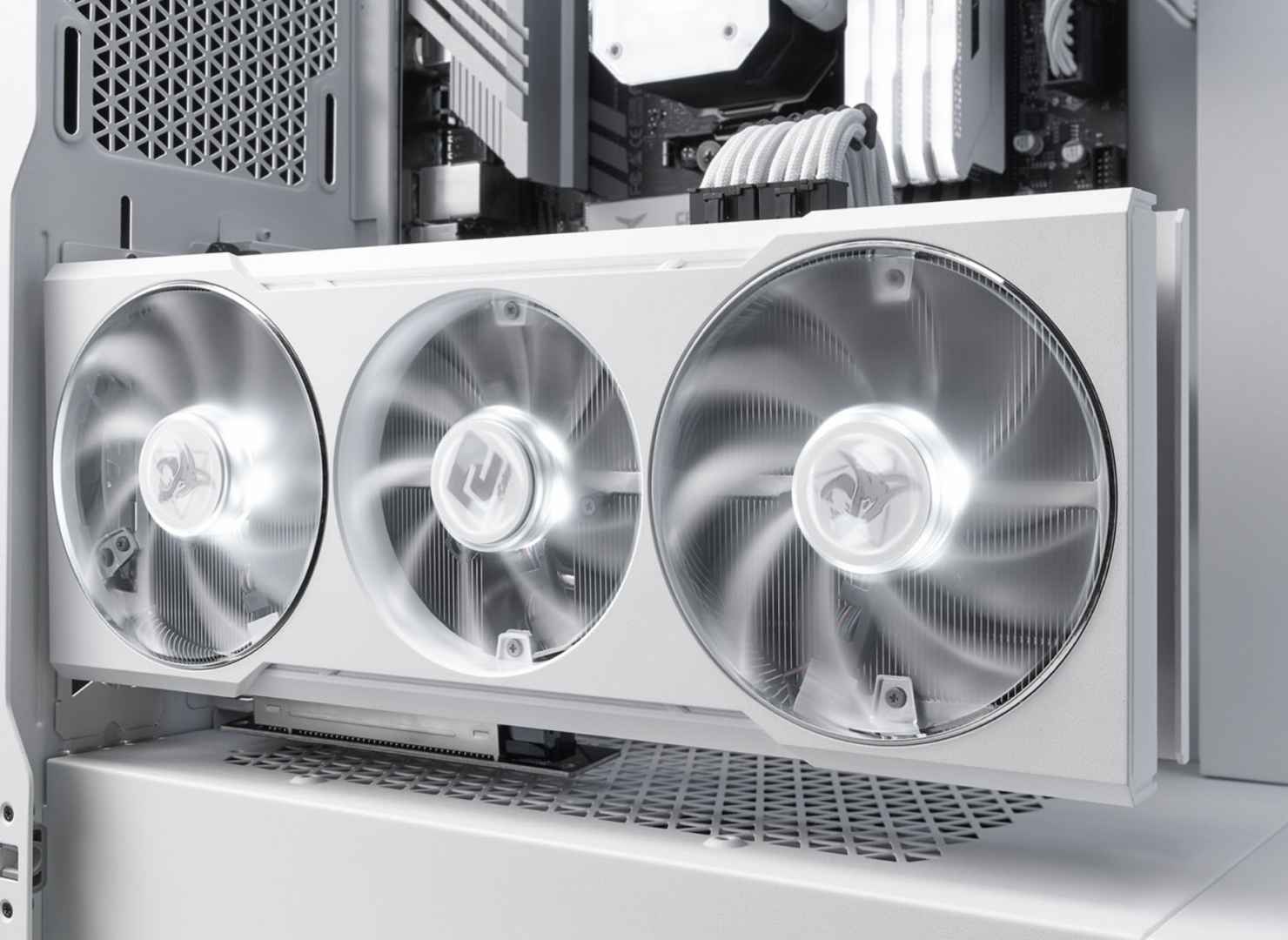 PowerColor has officially launched its brand new RDNA 2 custom model, the Radeon RX 6700 XT Hellbound Spectral White, which comes in an all-white design. This has to be the first AMD RDNA graphics card featuring an all-white PCB and cooling design and it looks great, giving users more choice for their all-white themed gaming PCs.

The PowerColor Radeon RX 6700 XT Hellbound Spectral White is the same graphics card as the original Hellbound graphics card but comes in an all-white color scheme. You retain the Navi 22 GPU core and 12 GB of GDDR6 memory. The clock speeds for the 2560 cores are set at 2424 MHz game and 2581 MHz boost while the GDDR6 memory is clocked at a standard 16 Gbps effective clock speed. Some of the highlighted features of the card include:

When it comes to design for the PowerColor Radeon RX 6700 XT Hellbound Spectral White, we are looking at a 2.5 slot graphics card that features a full-white metallic shroud & an anti-bending back-plate. The front shroud features three fans (100mm x 90mm x 100mm) which feature an acrylic finish and have blue LEDs embedded within them. For RGB heathens, PowerColor has given the option to go all stealth-mode and disabled the LED lights. The heatsink includes two large finned aluminum blocks with a nickel-plated copper base and 7 copper heat pipes.

The PCB and cooling solution on the PowerColor Radeon RX 6700 XT Spectral white extends all the way beyond the PCB and there's a large cut-out on the backplate so the last fan can push air out of, maximizing cooling performance. The PCB on the card is also fully custom & features an 8+2 phase VRM design that is powered by dual 8-pin connectors. 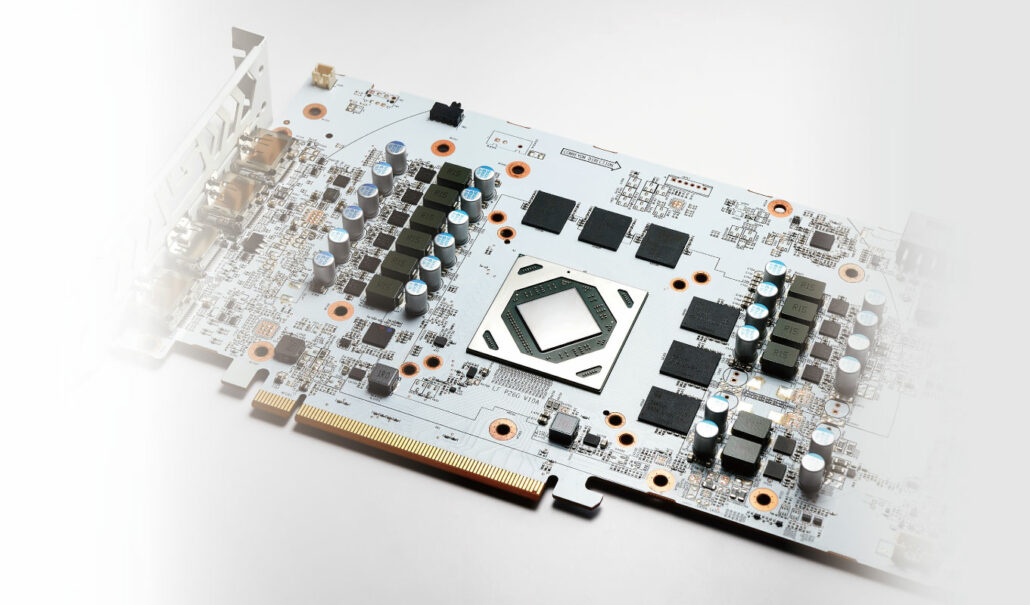 PowerColor states that its Radeon RX 6700 XT Hellbound Spectral White is now available but there's no word on the pricing. The Radeon RX 6700 XT has an official MSRP of $479 US but given that this is a premium model and taking into account the GPU shortages, we can expect the 6700 XT White to end up close to the $1000 US figure.