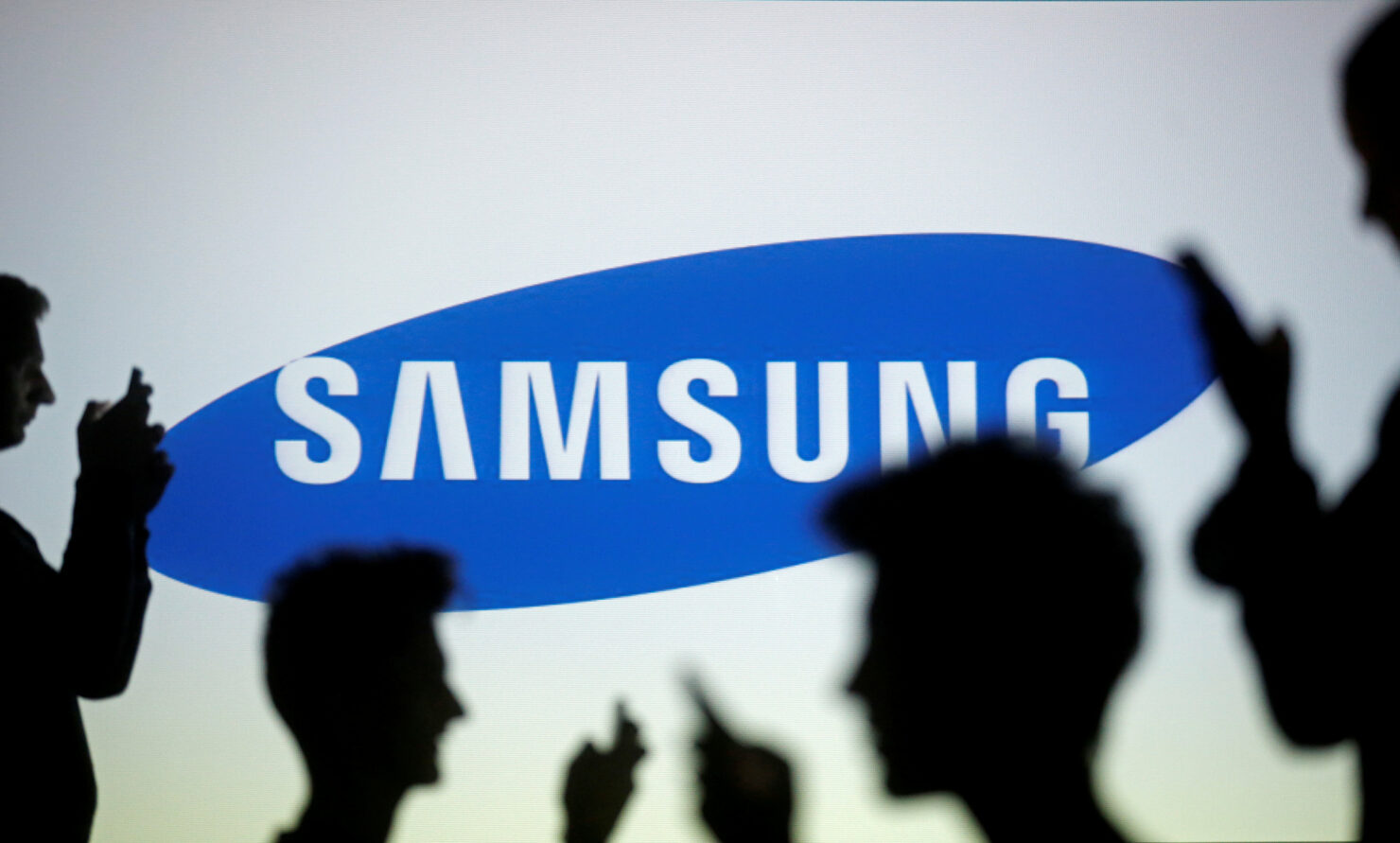 Bad news for those feeling the brunt of higher priced NAND Flash products like SSDs, RAM and Graphics cards. A power outage estimated to be for over 30 minutes at the Pyeongtaek fabrication plant in South Korea owned by Samsung has slowed production and damaged tens of thousands of processed wafers. The aforementioned issue happened on March the 9th according to Taiwan based TechNews that cites further South Korean reports.

Bad News For GPU, SSD, RAM and other NAND Based Products

The report claims that the outage damaged 50,000 to 60,000 of wafers with V-NAND flash memory this represents 11% of the total monthly output for Samsung. he report further estimates that the said amount equates to approximately 3.5% of global NAND output, but does not elaborate whether it means wafer output or bit output.

This means that the current high cost of products using NAND memory like Graphics Cards, and RAM will likely not be getting any cheaper anytime soon. The fabrication plant in Pyeongtaek produces its 64 layer V-NAND chips and is used in everything from RAM for Phones, Graphics cards and DDR4 Memory. Thankfully the fab was back online shortly after and production lines have not been damaged, though any disruption in productivity would be seen in the output of non-volatile memory.

Power outages can occasionally occur at various semiconductor plants and at times they harm production wafers. Companies can usually deal with the brunt of the situation and unless manufacturing lines get damaged, major shortages of memory generally don't happen if problems at fabrication plants do not happen during peak seasons when manufacturers are building up stocks of new products. According to the report, Samsung has a stockpile of NAND chips, which is expected to enable to company to fulfill its short-term shipments commitments. Samsung has also produced numorous Galaxy S9 and Galaxy S9+ Smartphones for channel sales in the coming months and will not require much NAND memory to keep up supply.

Any inflation could be nipped in the bud by Samsung and other NAND flash makers significantly increasing production through this quarter. Samsung will begin expansion of its NAND flash plant in Xi'an, China, which currently outputs 120,000 wafers per month, and is expected to put out 320,000 wafers a month after the expansion.