Russian developer LVR Studio has announced that Pangaea: New World, a post-apocalyptic survival MMO shooter with both first and third person view, is now on a Kickstarter campaign for funding. 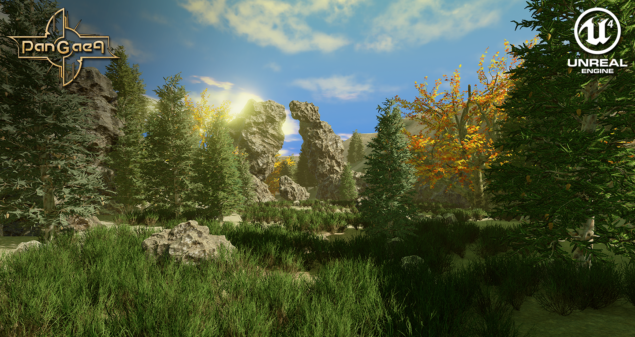 The minimum goal is set at $250K, while a few stretch goals up to $880K have also been unveiled. Pangaea: New World, according to the team, is a struggle for survival. In order to survive, the player must develop his/her character, build better weapons and equipment. The game focuses on the adventures of unexplored territories either alone or in co-op with friends.

Pangaea: New World has been inspired by games like Metro 2033, STALKER and RAGE, as expected. Here's a list of the main features of the game:

Pangaea: New World is being developed with Epic's Unreal Engine 4 for PC (it's been already approved on Steam Greenlight), Mac, PlayStation 4 and Xbox One (the team already has console certifications, apparently). LVR Studio also published a full roadmap, according to which Closed Alpha will begin in January 2016, Closed Beta in July 2016 and Open Beta in October 2016.

Here's a recent alpha video of the game.