Getting around in a post apocalypse world can be tricky, there are no forms of public or private transport at your use and you have to get around every where by climbing and shimmying. If you ever regretted not joining the gym before this video will definitely convince you to join one pronto and will give you plenty of incentives to do at least a 100 or so pull ups if you want to make it in a world where I Am Alive is set in. 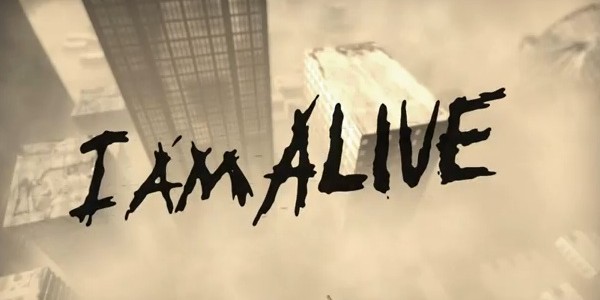 I Am Alive has long been under the radar of many gamers, but after curving away from what fans were originally expecting the game still shows a lot of promise.

In the previous game play trailer we learned how the weapons in the games will make us choose carefully about spraying and praying, and made us rely on good ol' fashioned stealth killing with a bow and a arrow

In the latest gameplay video we are shown that survival in a post apocalypse world can be tricky, you can't rely on wheels to get you around any more and you will be spending more time climbing up and down or shimmying along ledges to reach your destinations. We also learn the obvious fact that ammo, food and other precious items are scarce so make sure to gather anything useful for either bartering, saving someone or even use it for your self.

The game is releasing March 7th 2012 for the PlayStation 3 and XBOX 360, if you are a fan of platforming games with the twist of post apocalyptic survival thrown in then this is definitely a game for you to check out.