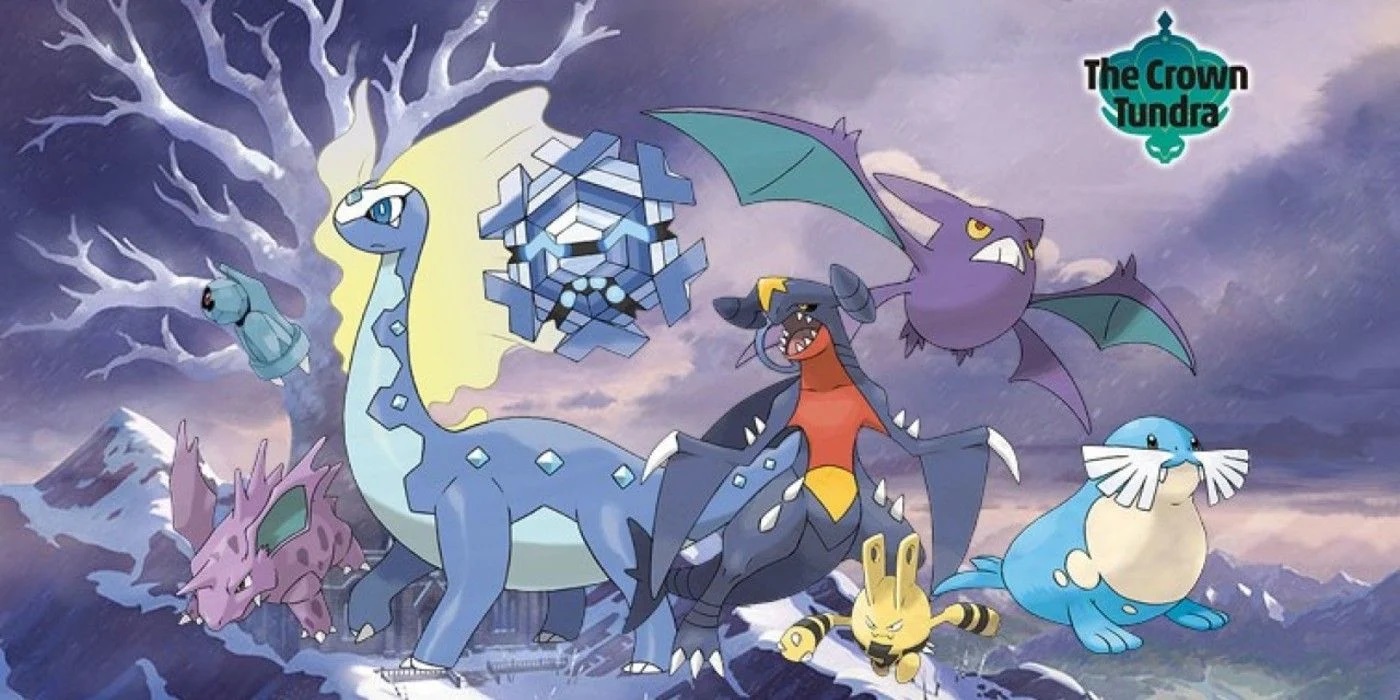 Nintendo has released Pokémon Sword and Shield Update 1.3 for the Nintendo Switch, which adds over 100 returning Pokémon alongside support for the new Crown Tundra expansion.

The second expansion for Pokémon Sword and Shield was made available yesterday. In the new DLC, players are tasked with investigating the reaches of this frozen land. We’ve included the expansion’s official description down below:

The Crown Tundra is the second area you’ll be able to visit with your Expansion Pass. See for yourself this vast landscape, with its drifts of glittering snow! In this frigid area with jagged, snowy mountains, people have settled in a small, tight-knit community.

Early in your adventures here, a man named Peony will appoint you as the leader of his exploration team in the Crown Tundra. You’ll be tasked with investigating the reaches of this frozen land—including the depths of a Pokémon Den, something you’ve so far been able to glimpse only during Max Raid Battles!

What’s more, it seems many Legendary Pokémon make the Crown Tundra their home.

As said, the freshly-released 1.3 update for both Pokémon Sword and Shield adds support for the new expansion and adds over 100 returning Pokémon. We’ve included the official release notes for this update down below as well:

Pokémon Sword and Pokémon Shield are available globally now for the Nintendo Switch. The Crown Tundra expansion is available through the expansion pass for each version of the game.