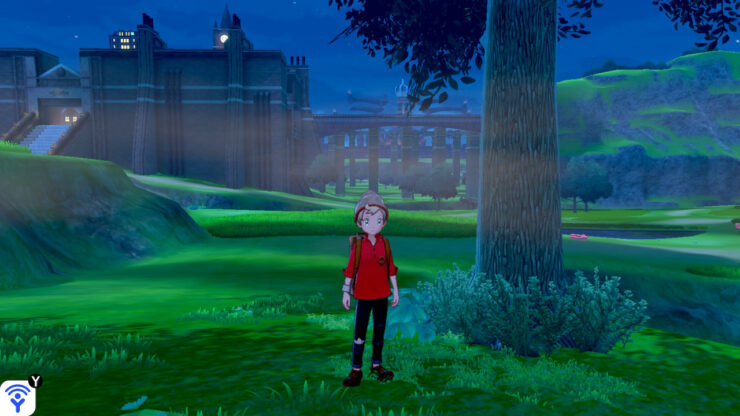 A new mod has been released for Pokemon Sword And Shield, introducing some visuals improvements to the game.

The new mod, which can only be used on hacked consoles or by playing the game on the Yuzu PC emulator, introduces hi-res trees to the Wild Area. The tree models look quite bad in the regular games, so this mod makes a very welcome change.

A mod that literally took me an hour to make.

Shoutouts to MattsCreativeInc for the texture and thanks to BSOD Gaming for the screenshots!
Also special thanks to theboy181 for helping out!

For Switch: Simply drag & drop the "atmosphere" folder in the root of your SD card, boot the console into CFW, then boot the game, and the mod will be active!

The Pokemon modding community has always been very active, but it seems like it is even more active for Pokemon Sword and Shield. Yesterday, we have reported that a modder started adding missing Pokemon to the new games using the models from the Let's Go games. With some additional work, they can become fully functional.

Pokemon Sword and Shield are now available in all regions on Nintendo Switch.