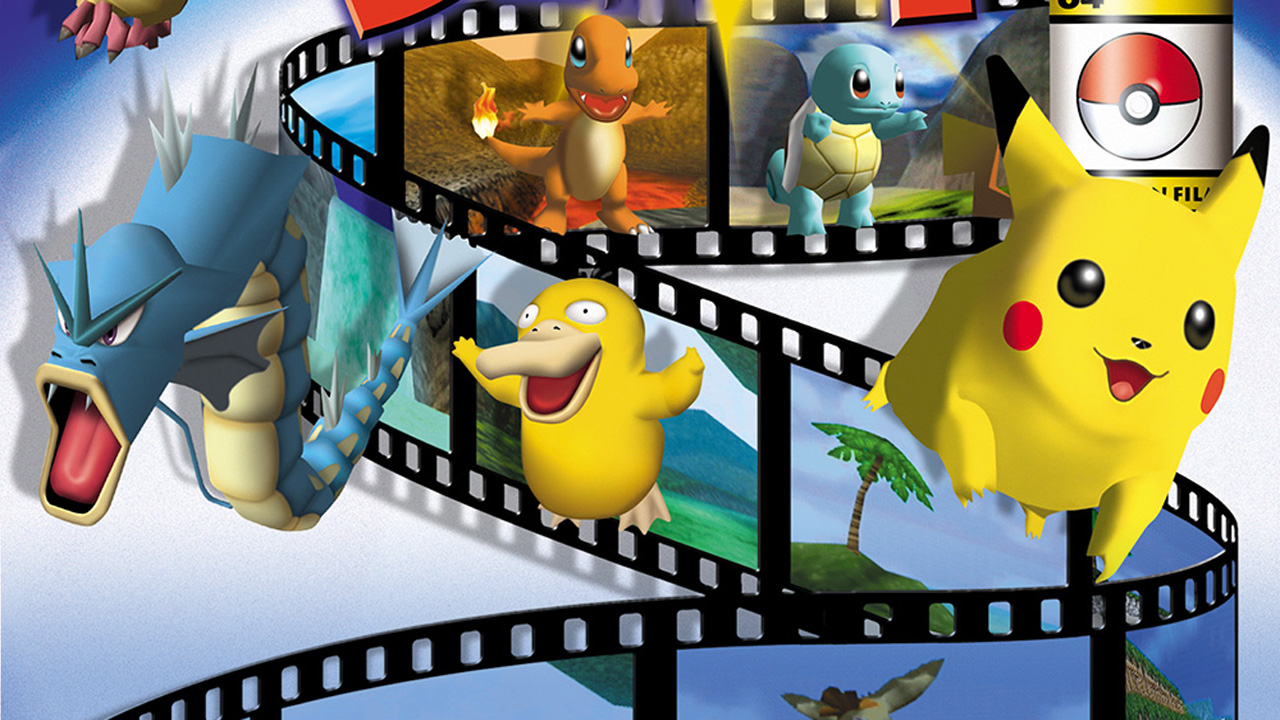 The latest game N64 game coming for Nintendo Switch Online + Expansion Pass subscribers has been revealed, and it’s a fan favorite – the original Pokémon Snap. For those somehow unfamiliar, the game tasks players with taking pictures of various critters as they make their way along a set track in various safari-like environments. The game attracted a strong cult following, resulting in a sequel, New Pokémon Snap, being released last year. You can take a trip down memory lane with a new trailer, below.

Professor Oak needs your help! The Professor has asked you to capture the Wild Pokemon of Pokemon Island on film Tour the island in your Zero-One vehicle and snap pictures of Pokémon in their natural habitat. Wild Pokemon are often camera-shy. so you’ll have to use special items to bring them out in the open. Only the best shots will do for the Professor’s Pokemon Report, so sharpen your photography skills and get ready to SNAP!

Pokémon Snap is the last of several games Nintendo previously confirmed would be coming to NSO eventually, so it will be interesting to see where we go from here. Will we get more N64 titles or is Nintendo winding down their offerings? The Nintendo Switch Online + Expansion Pack offers N64 and Genesis games, as well as some exclusive DLC and original titles for $50 a year (only annual subscriptions are available).