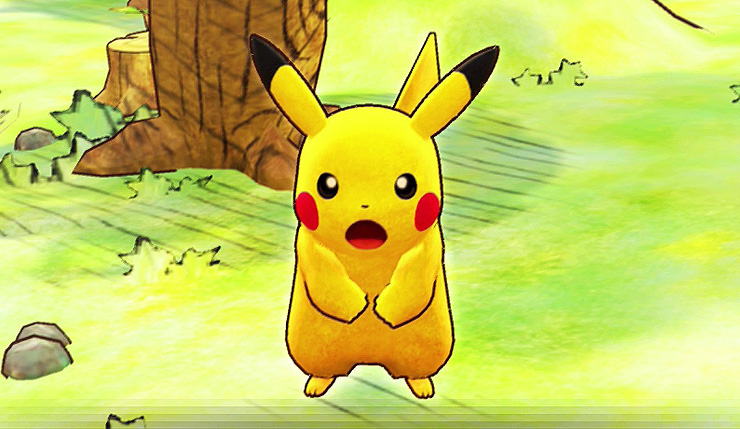 The latest Pokemon Direct dropped this morning, and it delivered a handful of pretty major announcements – Pokemon Sword and Shield is getting an expansion pass and a fan-favorite spinoff series is making its return. Pokémon Mystery Dungeon: Rescue Team DX is a full HD remake of the first Pokemon Mystery Dungeon games, which came out on GBA and Nintendo DS in 2005. The game has been given an interesting new visual style that makes it look a little like an impressionist painting – check out the new look for yourself, below.

For those who have never played a Pokemon Mystery Dungeon game before, they’re roguelike dungeon-hack RPGs that take place in a world entirely inhabited by Pokemon (none of those nasty human trainers around). In addition to the graphical upgrade, Rescue Team DX adds a few other new features, including:

Pokémon Mystery Dungeon: Rescue Team DX launches on Nintendo Switch on March 6, 2020. A demo of the game is available right now. Anybody excited for the return of Pokemon Mystery Dungeon? Personally, I actually like the Mystery Dungeon spinoffs more than the core Pokemon games, so I’m definitely happy about this remake.