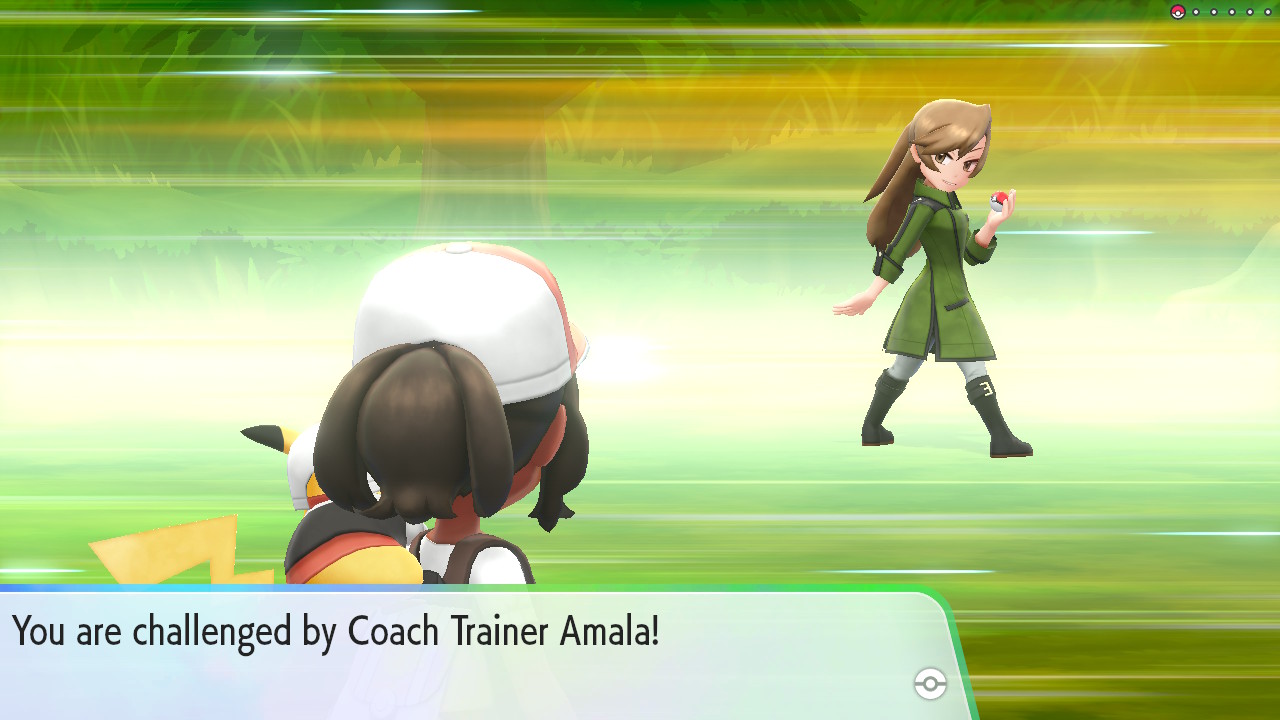 While the Nintendo Wii U emulator Cemu remains one of the most recent emulators making the fastest progress, emulating Zelda Breath of the Wild almost flawleslly in just a few months, the Nintendo Switch emulator Yuzu is making some incredibly fast progress as well. The emulator is apparently capable of running two very recent games.

In a new video shared by BSoD Gaming, it's been revealed that Yuzu can run Pokemon Let's Go Pikachu and Pokemon Let's Go Eevee in a playable state. Needless to say, this is amazing progress.

Additionally, Super Mario Odyssey emulation has also been improved considerably in recent times. Not only performance has been improved, but it's also now possible to complete the game fully, as all issues seem to have been resolved.

Pokémon: Let’s Go Pikachu and Eevee has had dozens of small changes from the original generation, or the other mainline Pokémon games, but honestly, none of those changes feel negative. Nothing I’ve played in Pokémon: Let’s Go has made me wish for something the older games gave me. Everything here is, well, great. Built for a purpose. Enjoyable. And it hasn’t made me long for a more traditional style of Pokémon game at all. Don’t get me wrong, I’m pretty positive I’ll enjoy the next, mainline games even more than this, but right now, I can’t complain. Honestly, all I actually want is to jump back into Pokémon: Let’s Go, raise my Pokémon and complete my Pokédex. Everything I’ve ever wanted from Pokémon.