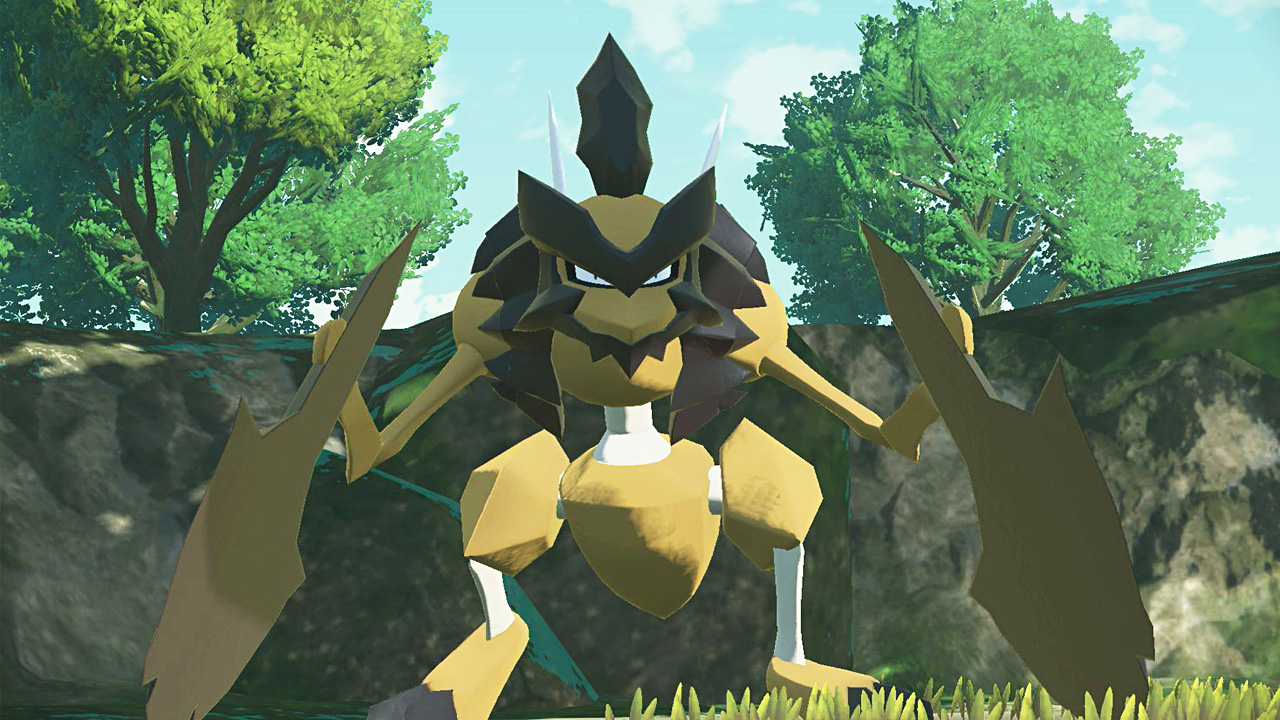 The next few months are going to be exciting for pocket monster fans as both Pokémon: Brilliant Diamond and Shining Pearl and Pokémon Legends: Arceus will be coming to the Switch, and Nintendo has just dropped a pair of new trailers for the games.

The Pokémon Legends: Arceus trailer focuses on new ridable critters, the “Wardens” you’ll meet throughout the world, and some of the features in the game’s main town hub, but this biggest reveal is the game’s first “Noble Pokémon.” The Nobles are powerful Pokémon that are under the spell of some sort of frenzy, and seem to act as bosses of sorts. The first of these Noble Pokémon is Kleavor, a rocky evolved form of Scyther. You can check out Kleavor, along with all the other stuff mentioned, in the Pokémon Legends: Arceus trailer, below.

Here’s everything you need to know about Kleavor:

Meanwhile, the Pokémon Brilliant Diamond/Shining Pearl trailer confirms the return of various quirky features from the original game, including the ability to cook up “poffins” and feed them to your critters.