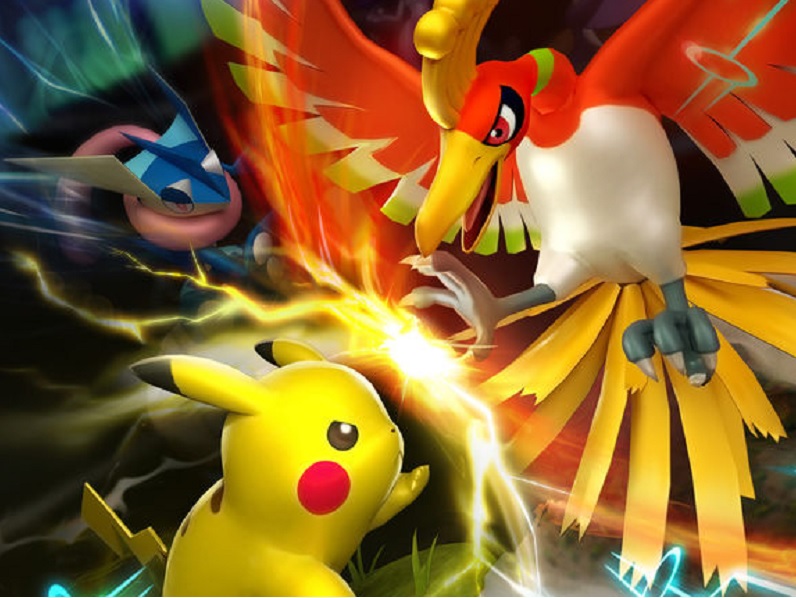 Pokémon is a huge hit among mobile users. Today, the Pokémon Company is releasing a new game for smartphones called Pokémon Duel. The game is a strategy board game and it is available for both iOS and Android. You are allowed to collected up to six Pokémon characters and then fight against each other. Previously, Pokémon Duel was available for users in Japan, but today it is officially launched in the United States and other regions. Let's see some more details on the Pokémon Duel game.

Pokémon Duel Now Available For Both iOS And Android

If you're wondering about the visuals of the game, it basically revolves around a board game. The interface of the game along with navigation are all contributing factors that makes it an addicting board-game style title. The game uses an online element and League rankings, which means that your duels can be fought against real opponents. 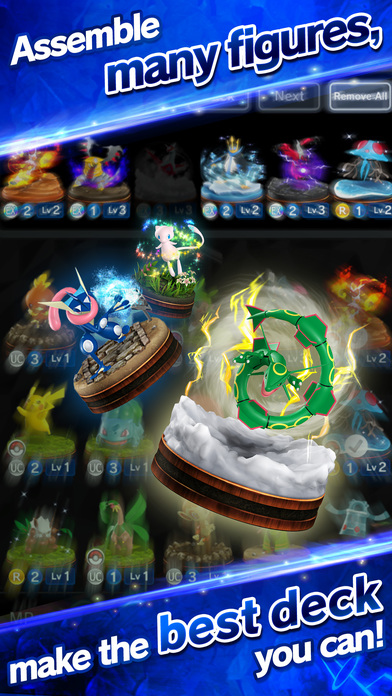 In Pokémon Duel, your objective is to deploy your Pokémon figures on the game board and move them to the goal in your opponent’s territory… Each Pokémon figure has different strengths and a set number of steps it can take, so you’ll have to plan your moves strategically. Send your Pokémon along different routes in a rush to the goal, or block your opponent’s Pokémon from advancing. When you get next to one of your foe’s Pokémon along your route, you’ll need to engage in battle to advance.

The game is definitely hooking and will keep you engage as you build your own team with your own Pokémon characters. Moreover, you will be able to build your own special abilities by playing the game and winning at duels fought with real opponents. Even though  the game is available for free, it does feature in-app-purchases for Pokémon and inventory purposes. 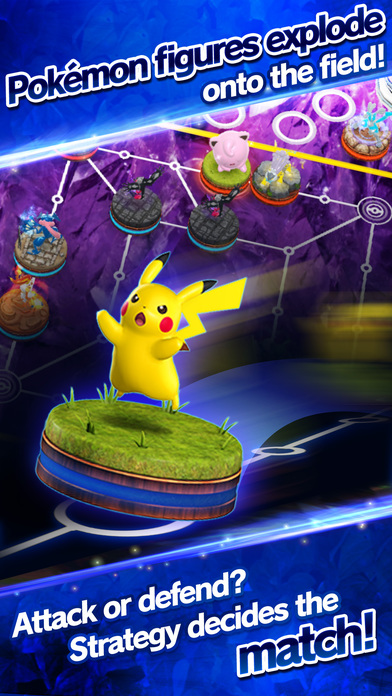 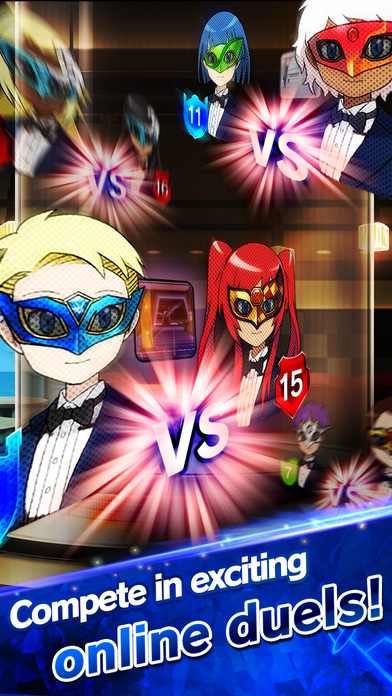 So plan your moves strategically and deploy your Pokémon characters on the board and move them onto your opponents territory. The game is now available, so be sure to check it out if you haven't already.