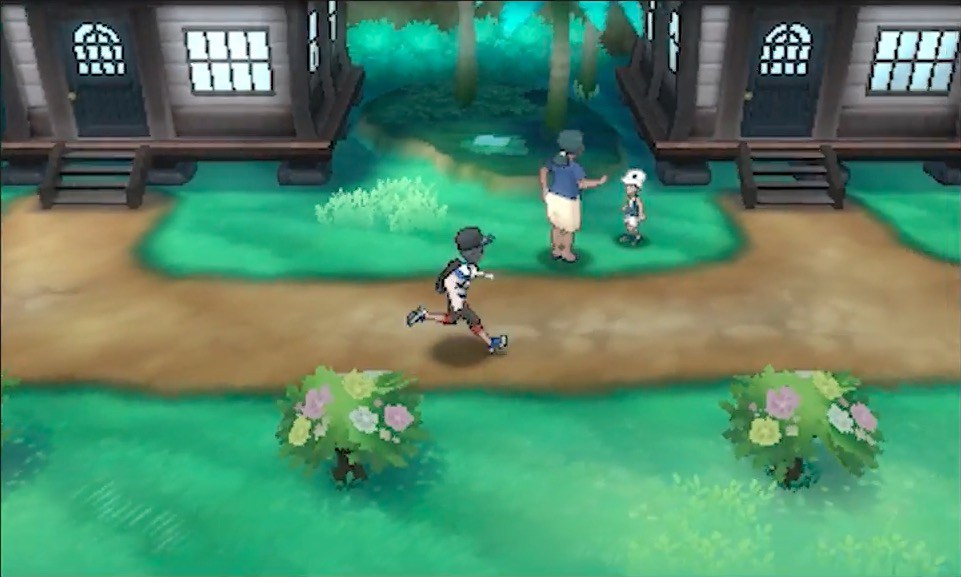 Now we have Pokémon Ultra Sun and Ultra Moon, the latest in unnecessarily long and confusing naming conventions. The good news is that everything that made Sun and Moon great is still here, with yet more content to beef up the experience. Unfortunately, most of the additions are minor and don’t really make enough of an impact on the game to make it an essential purchase.

Mantine Surf, for example, is a new minigame you can play while moving between the Alolan Islands. You surf a Mantine on a wave and pull off tricks by leaping from the lip of the wave while building up speed. It’s fun, no doubt about it, but is it an essential feature? Does it improve the game in any way? Really, no. It feels like a fun Easter Egg throwback to the Surfing Pikachu game from Pokémon Yellow, but it doesn’t impact the overall game experience. 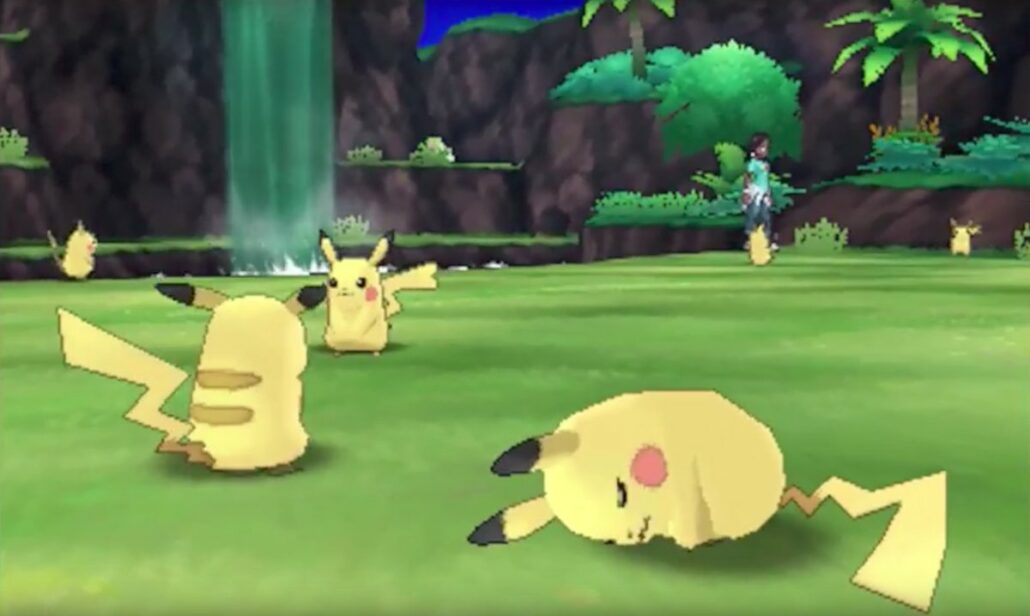 Honestly, all of Pokémon Ultra Sun and Ultra Moon ’s new content feels like that. Nice, but immaterial. Totem Stickers litter the world and you can collect them to eventually be able to use your own, massive Totem Pokémon - those are the larger boss monsters you fight at the end of Island Trials. It’s nice that Totem Pokémon have been given more purpose, but it feels so minor, almost as if the developers were running out of ideas for what to add next.

Luckily, returning players will find that Trials have been remixed slightly in Pokémon Ultra Sun and Ultra Moon, and there’s an all-new Trial to take part in. As always, these trials aren’t exactly that long or necessarily that challenging, but they’re fun, and make a nice change of pace in comparison to the traditional gym battles that Pokémon have been throwing at us for nearly twenty years. 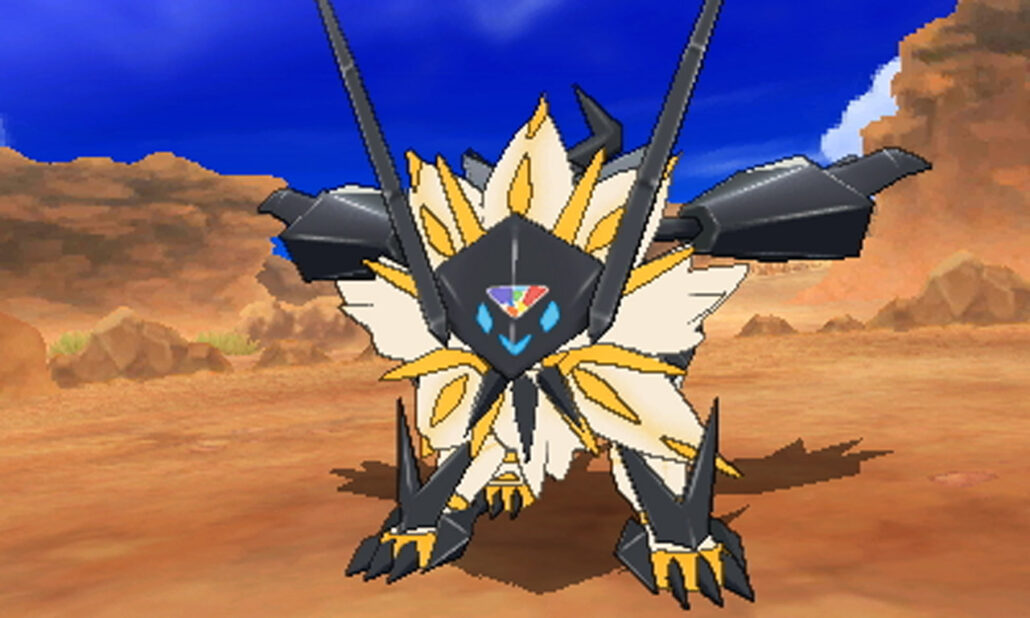 Two of the biggest new additions though have to be Team Rainbow Rocket, and the added story emphasis on Necrozma, one of the legendaries from Sun and Moon. The new content makes Sun and Moon feel even more like an epic JRPG, where the fate of the world hangs in the balance. Couple those with new Ultra Beasts and the new Ultra Wormhole minigame, and it’s positively dripping with extras and new stuff to do.

Outside of the new stuff, yep, this is Pokémon Sun and Moon, through and through, which means this is still the most refreshing and interesting Pokémon adventure to be released in the last ten years. The stakes feel higher, the story feels truly epic, and like in a long, traditional JRPG story, you’re the one that stands between the world spinning on its axis or ending altogether. 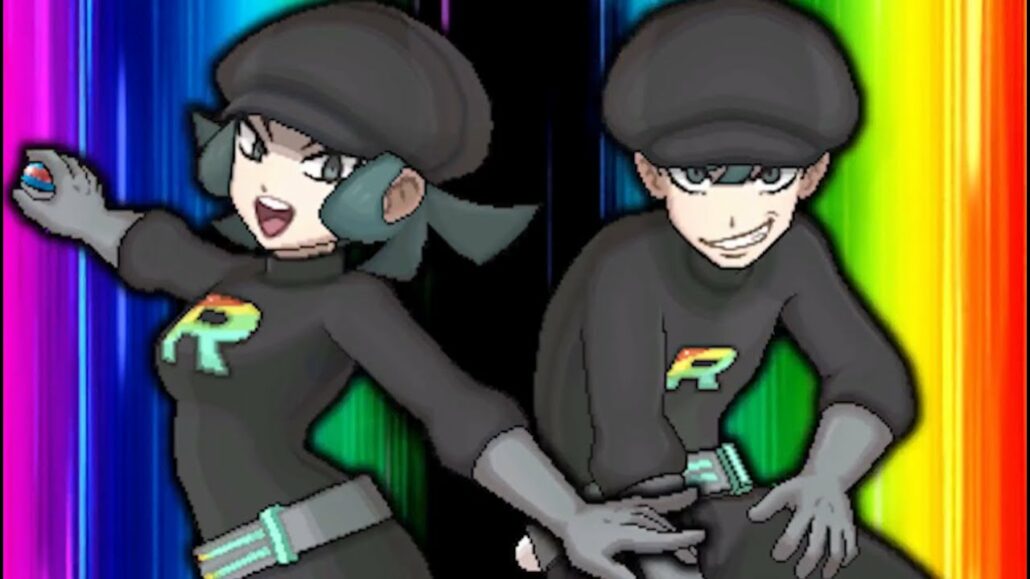 But the most concerning thing here is that, even though I’m giving Pokémon Ultra Sun and Ultra Moon a ringing endorsement, it’s hard to recommend these games to anyone that actually played Sun and Moon, unless they truly loved them, and are willing to play the same game again. Yes, it’s a new title, and they are the definitive versions of this generation’s Pokémon games, but it is still Sun and Moon. To get the most out of these games, you have to play essentially the same game you did last year - and for that reason, I can only really say you should play them if you’re either desperate for more Alolan adventures, or you haven’t yet experienced Sun and Moon. If you’ve been there, done that, then what exactly is bringing you back this time?

Pokémon Ultra Sun and Ultra Moon are the great, wonderful entries into the Pokémon franchise that were released last year, but with more. Just to access that more, you’ll need to play the entire game again. In the modern day, this sort of update could’ve, and probably should’ve, been released as a DLC update for owners of the original game, honestly. Nevertheless, if you’ve not played Pokémon Sun and Moon, you owe it to yourself to jump in with Ultra Sun or Ultra Moon.