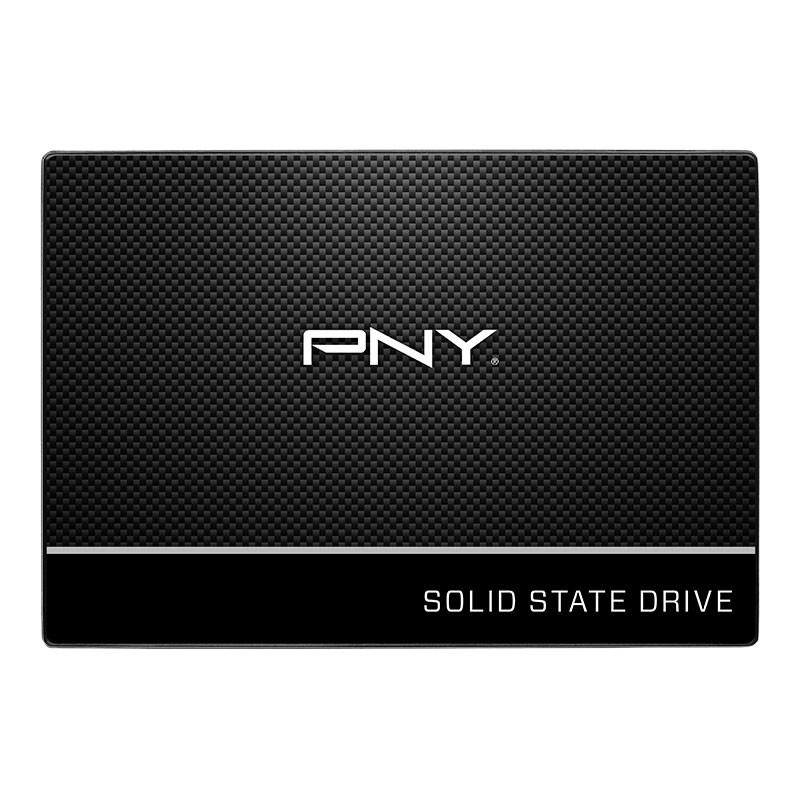 PNY Technologies,  a manufacturer and supplier of storage solutions since 1985, has launched its new budget SSD, the CS900 960GB. The SSD with 960GB storage capacity is the latest addition to the PNY CS900 family and provides a low-cost entry into the world of fast flash drives. It provides fast data transfers of up to 535 MB/s read and up to 515 MB/s write speed.

While the current performance CS2211 series has a slightly faster speed of 565MB/s and 540MB/s of sequential read and write performance respectively. It just about hits the limits of the SATA interface. We see no mention of random I/O performance or any other specs which may be due to lack of confidence in the drive. 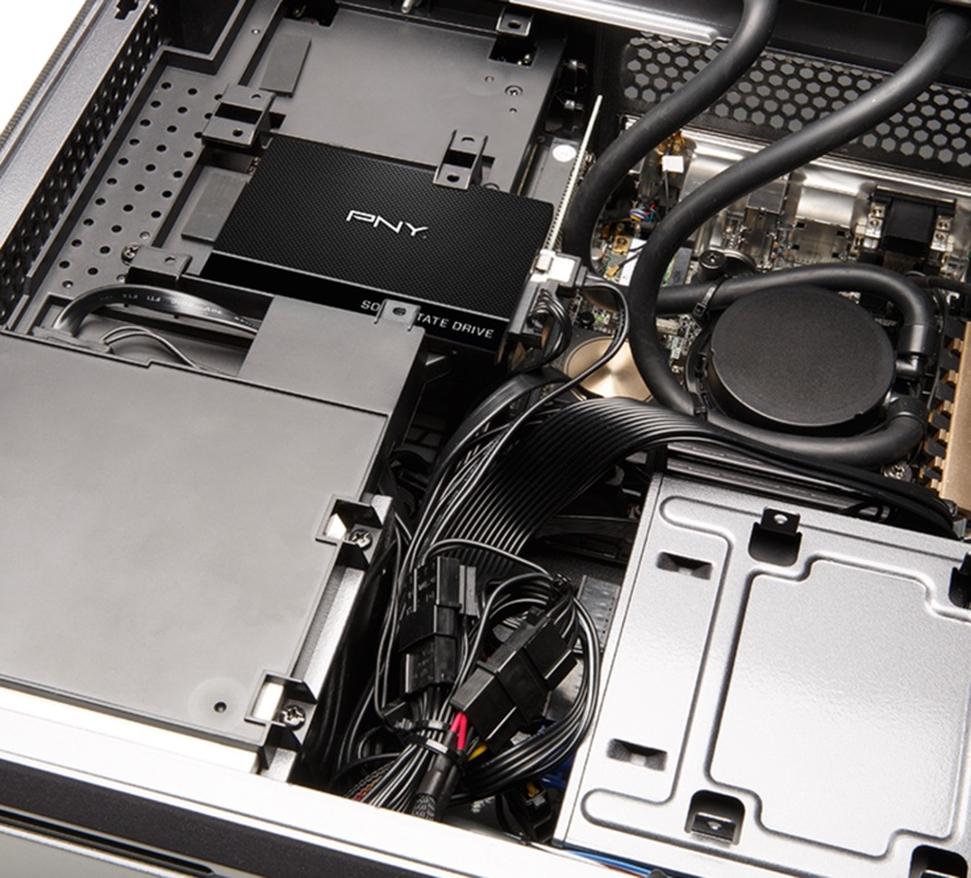 The CS900 is ideal for those looking for an affordable entry-level model that still has fast transfer rates and memory, and far exceeds the performance of standard hard drives making this a very good secondary drive for games storage or perhaps even video editing.

In terms of positioning PNY compares the new CS900 SSD to its mainstream CS1311 part. Which makes for an upgrade that enables short boot times, faster program launches and basically increased system performance over HDDs and older SSDs.

"Storage technology has changed dramatically in no time. A few years ago it was unimaginable to develop a consumer-friendly SSD with almost one terabyte of memory. That's why we're proud to announce the newest addition to our CS900 family. The CS900 with 960GB meets today's requirement for large storage space and lightning-fast data transmission alike."

PNY bills the drive as a fantastic entry into the low cost large capacity SSD space, but frankly its a little late to the party, although I would be interested to see how it stacks up to comparable Kingston HyperX, Sandisk and Crucial drives in it's performance.

The drive is currently available at Amazon for $229.99