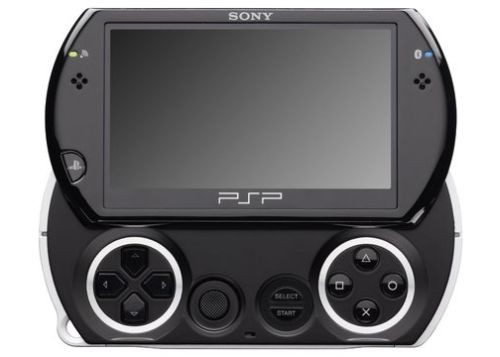 Internet has its secrets and some of them are bound to leak, in a recent rumor heard around the Internet, Sony may be planning to introduce a Playstation branded mobile phone. This is just a rumor yet of course.

According to the tech gadget website, Engadget, Sony Ericsson is developing a mobile phone device based on Google's Android OS, and has very similar features as the Playstation, like, a D-pad, analog controls and both shoulder and face buttons.

And most interesting fact is that, the very source who told about the upcoming Sony Ericsson phone, also now tells of a possible Playstation branding of the phone. These rumors have so far fuelled the rumors of Sony releasing a new version of its PSP device.

If you remember, our website did the rumor back then too!!