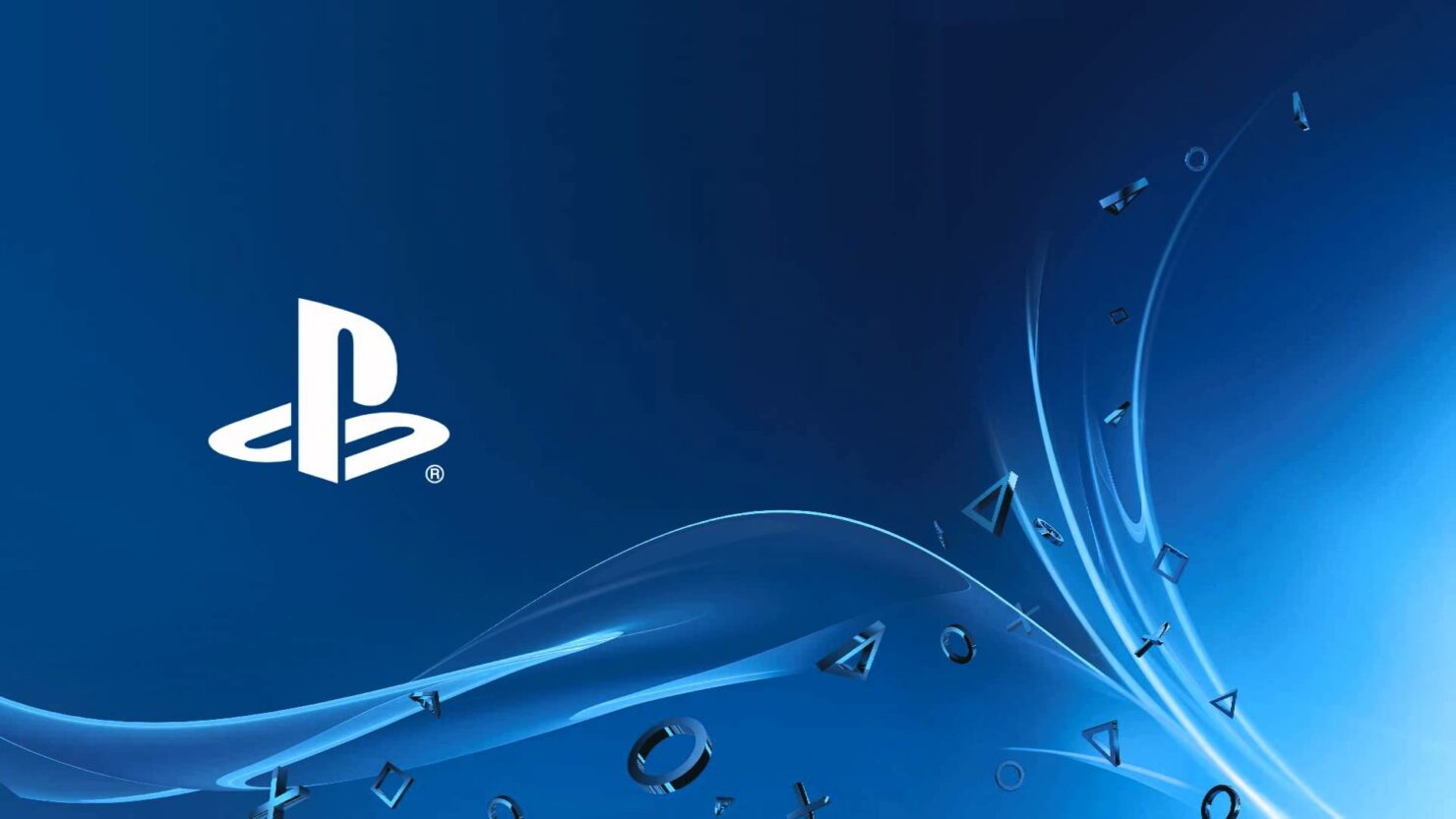 Veteran game animator Robert Morrison, who is credited for working on hits like Resident Evil 7, Injustice 2, and 2018's God of War, placed a big hint about 'banger' games coming from PlayStation in a tweet posted earlier today.

Was a nice surprise to receive this rad gift today from PlayStation’s Creative Arts team. PlayStation has some bangers coming out this year 😎 pic.twitter.com/8oQe5IWtmI

After a stint at Creative Affinity, Morrison rejoined the PlayStation Studios Visual Arts team (based in San Diego, California) in July 2021. Earlier last year, a job listing pretty much confirmed that this so-called secret studio was working on existing PlayStation franchises.

Then, in April 2021, Jason Schreier revealed that Visual Arts experienced some internal upheaval as its leaders pushed to remake the 2013 Game of the Year, The Last of Us. Eventually, though, Sony decided to hand over the development reins to the maker of the original game, Naughty Dog, with Visual Arts relegated to supporting duty. This decision led to the departure of key figures such as studio founder Michael Mumbauer and The Last of Us Remake director David Hall.

Robert Morrison did say earlier this month he is working on something cool that is not God of War: Ragnarok.

I’m not working on Ragnarok. But something equally cool.

Incidentally, Sony Santa Monica's hotly anticipated God of War sequel is also the last PlayStation exclusive officially scheduled to launch this year. As a reminder, there's no official launch date yet, though the PlayStation Store database listed September 30th as a likely placeholder for a tentative Q3 release window.

If Sony truly has some 'banger' games coming up in 2022 for its PlayStation platforms, then we should hear more about them very soon. Stay tuned.