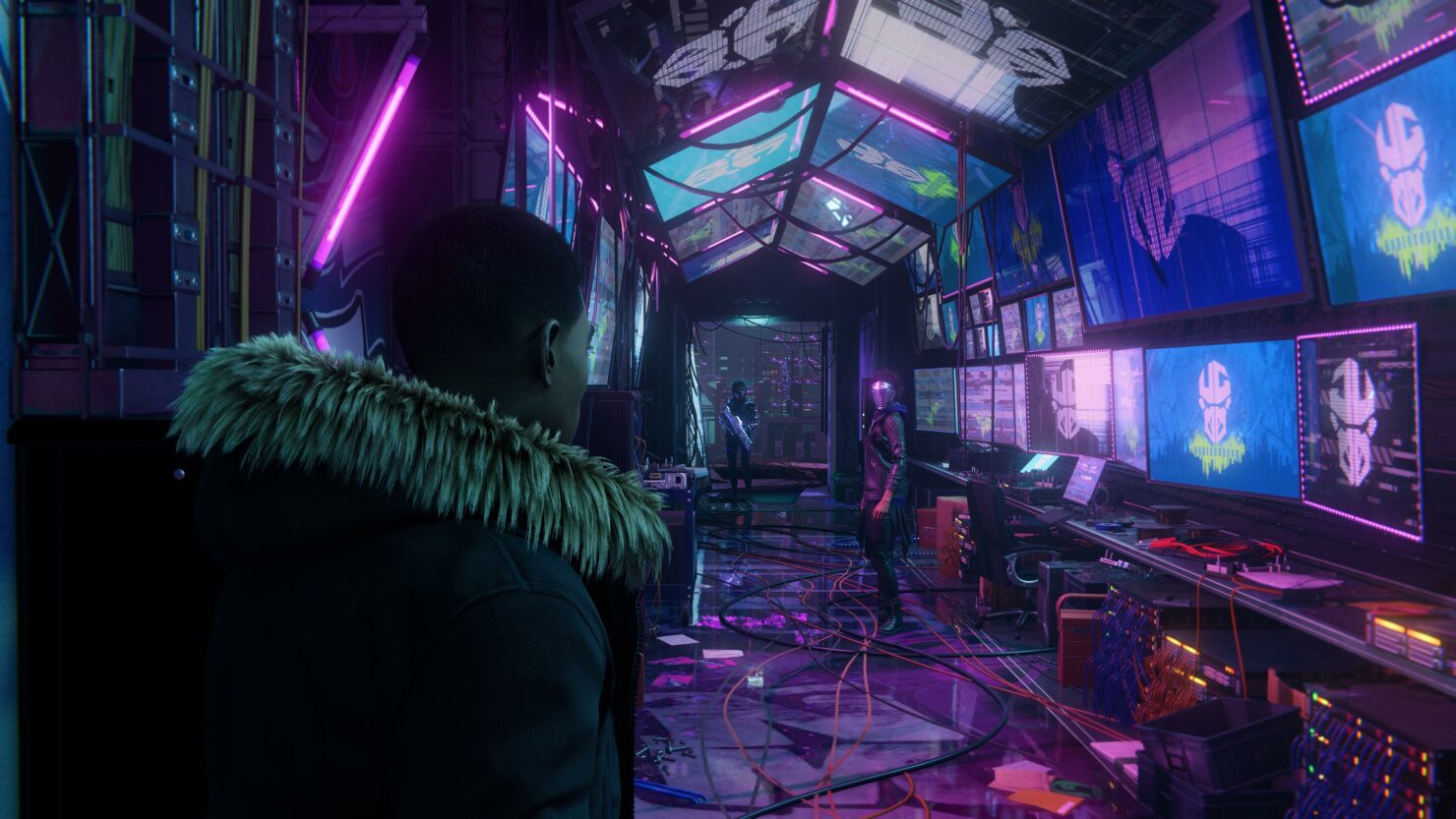 It looks like PlayStation owners might be looking forward to a Game Pass-like service for the PS5 after all, if recent comments by CEO Jim Ryan are to be believed.

In an interview with Russian outlet TASS about the PS5, Ryan discussed PlayStaton's competition with Microsoft in the persistent "console war," which he stated is a term he does not use or like.

TASS inquired directly about Xbox Game Pass and whether Sony has any sort of answer to the service on its own. Ryan had some interesting insights to share on that end.

"There is actually news to come, but just not today," he revealed. "We have PlayStation Now which is our subscription service, and that is available in a number of markets." PlayStation Now isn't exactly the same as Game Pass, but Ryan likely mentioned it as an alternative to what PlayStation currently offers.

These are interesting comments as well, considering previously Sony has called a Game Pass-like idea "unsustainable", referring to its library of first-party titles "too clean and pure" to otherwise exist on a subscription service like Game Pass.

It should be interesting to see what news Ryan is actually referring to as it comes down the pipeline at a later date. Right now, PlayStation fans will have to be content with the PlayStation Now titles or the PlayStation Plus Collection, which is similar in that it lets players access a curated selection of games for free along with their paid PlayStation Plus subscriptions.

If there is a Game Pass analogue in the future, it will likely have different parameters, but a full-on competitor would be something.