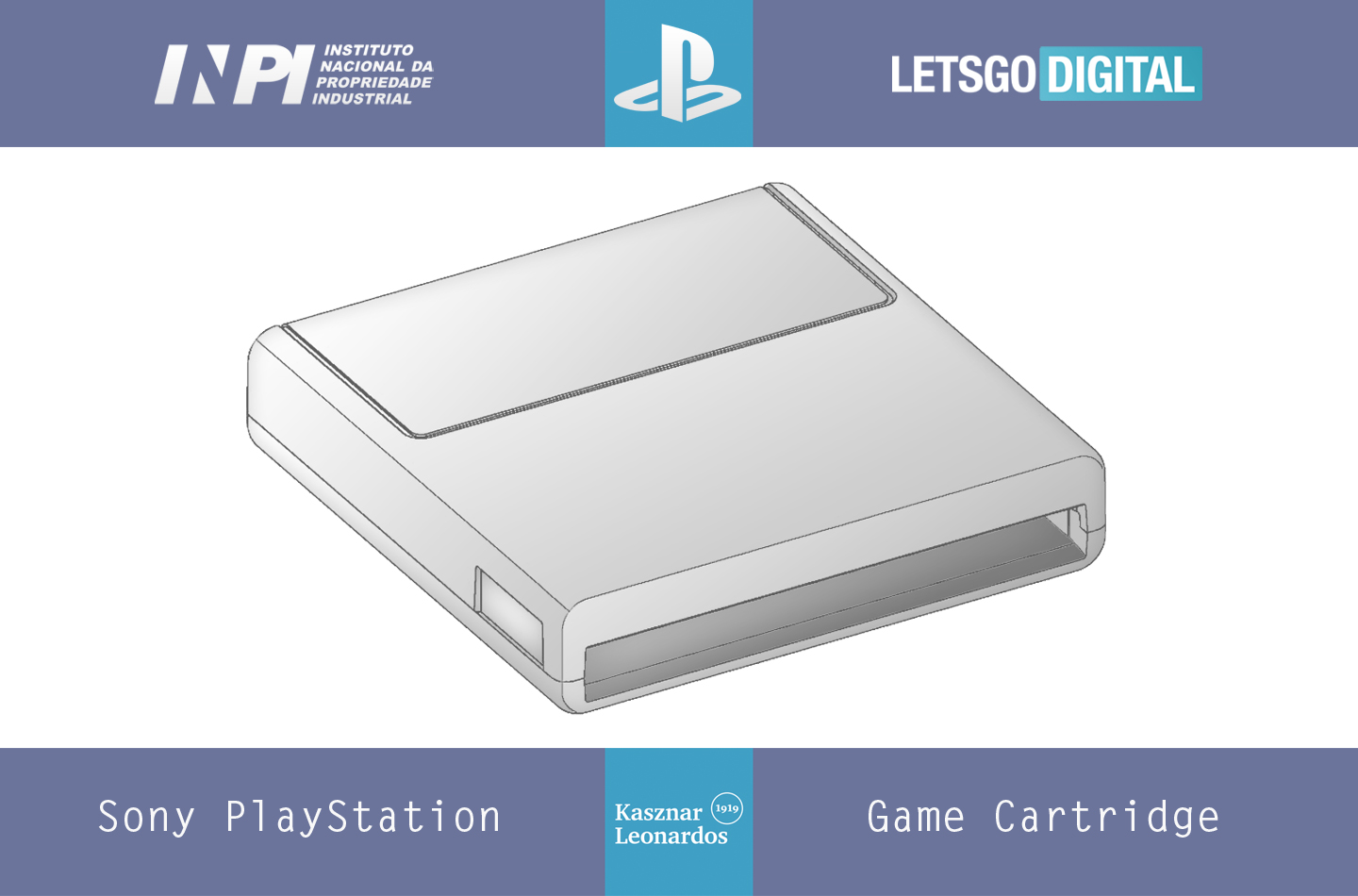 LetsGoDigital has updated the original story, sharing that the cartridge is indeed going to be used for the toio system rather than PlayStation 5. The recently published trailer (added below) demonstrates a similar cartridge to that seen in the patent.

A PlayStation cartridge patent has been registered by Sony Interactive Entertainment earlier this year at the Instituto Nacional da Propriedade Industrial (INPI) in Brazil, as spotted by Dutch website LetsGoDigital. Sony used Kasznar Leonardos as the local 'IP agent' to submit the application.

The design of this PlayStation cartridge was realized by Yujin Morisawa, Senior Art Director at the Corporate Design Center of Sony Interactive Entertainment and responsible for all products associated with the PlayStation brand. In his 15 years with Sony, Yujin has designed products in various fields - from cosmetics and electronics to the Agent robot (via iF World Design Guide).

Are you having a deja-vu? If so, that's perfectly normal. Every single detail about the PlayStation 5 development kit (later turned out to be real) emerged in the very same way on the Web, with the patent designed by Morisawa, registered at the INPI, and then spotted by LetsGoDigital.

Needless to say, this lends a lot of credibility to this rumor. However, the purpose of this PlayStation cartridge remains unclear at this point. Sony has never used cartridges for its home consoles before, and the PlayStation 5 has already been officially confirmed to feature a Blu-ray drive that can read triple-layered discs (up to 100GB).

Of course, they could have had a change of heart since. Still, we're eager to see where this is going and will definitely let you know of any further developments regarding this particular patent.