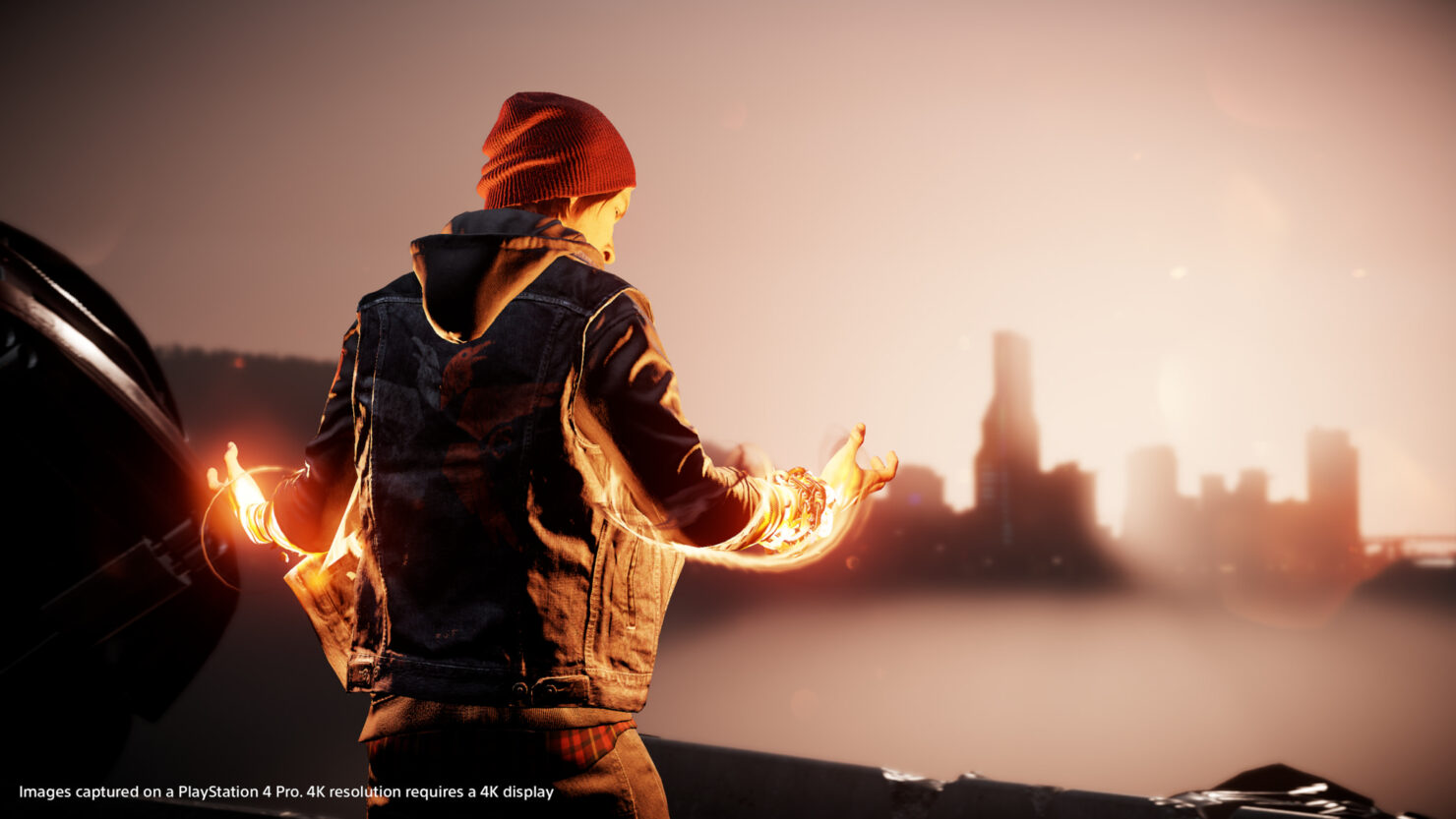 Despite having missed the E3 2017, the new game from Sucker Punch Productions is still in development. To confirm the news it was Sony itself, in the figure of Shuhei Yoshida (President of Sony Worldwide Studios).

During the festival in Los Angeles, Yoshida spoke with GameSpot, revealing that the game is not only still in development, but he has already played the game many times. Unfortunately, at least for now, Yoshida can not disclose any more details about it.

The latest title published by the studio was Infamous: First Light in August 2014 and after three years of silence, the press was reasonably expecting something from them during the Los Angeles event. Unfortunately, this did not happen.

However, Shuhei Yoshida, boss of Sony Worldwide Studios has confirmed that the studio is working on a new project and that, if ever there was a need to specify it, it will be a video game.

Shuhei Yoshida also stated that he has already played this New IP many times (unofficially codenamed as Project Oscar): "I have played many, many more times of such game; and every time I play ... I shouldn't be talking any more. It is a game. They are not making movies. It is now very narrow."

In short, the project is alive and well. Sucker Punch Productions was not present at E3 2017, but there will be opportunities to present the game in the course of this year, the first that comes to mind as an example is the Gamescom in August or the PlayStation Experience that is scheduled for this year-end, trying to give the devs a few more months of work to polish the title before its public announcement.

There are no more details at the moment, but that Sony's own boss commenting on the existence of the game, confirms that the development of the game continues. There's a strong chance it will be unveiled at the PlayStation Experience 2017 in December.