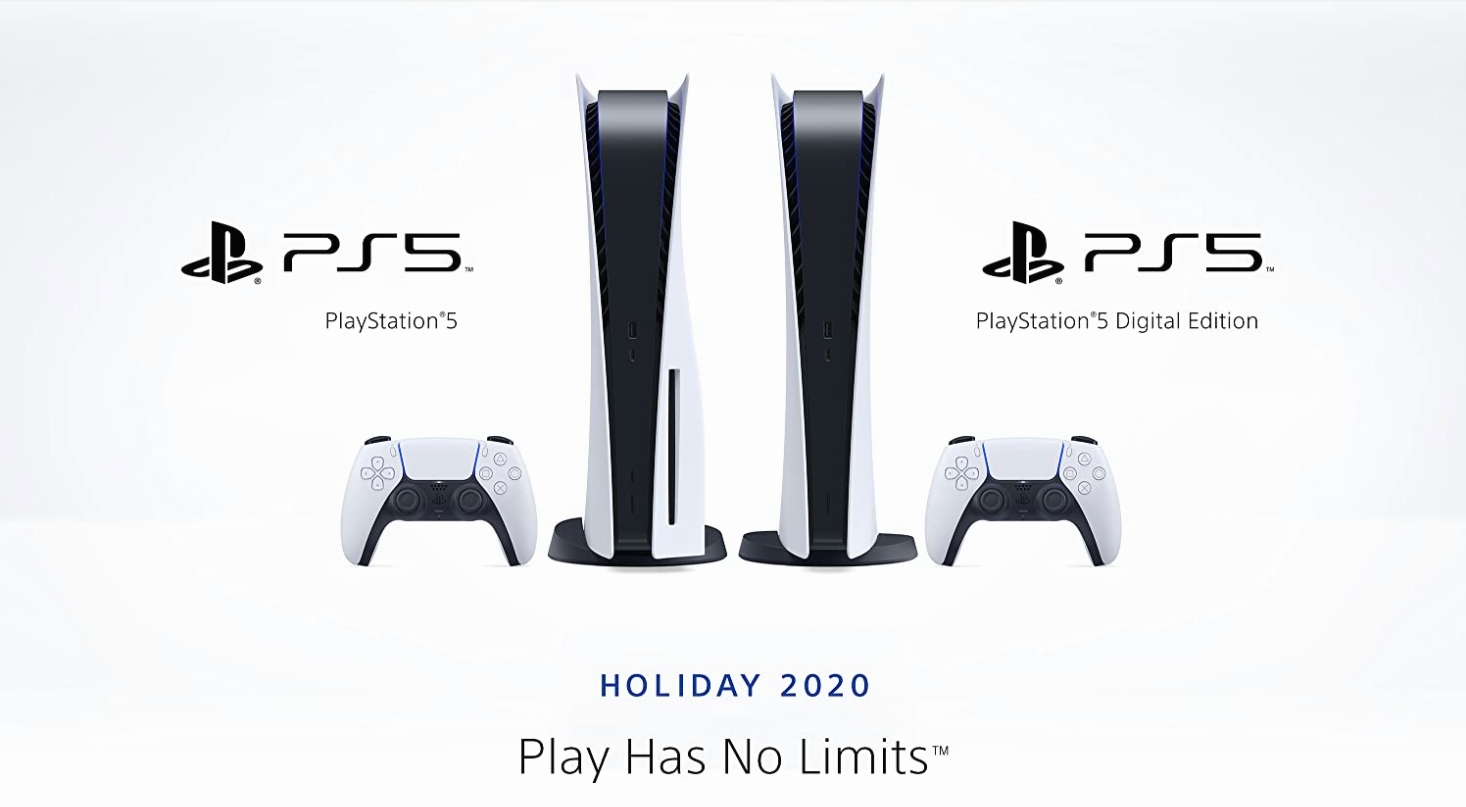 “While we do not release details related to manufacturing, the information provided by Bloomberg is false," the statement reads.

"We have not changed the production number for PlayStation 5 since the start of mass production."

Sony was originally forecasting to produce nearly 15 million units of its upcoming PlayStation 5 console this year, However, as Bloomberg reports, there have been production issues with Sony's custom-designed SOC (system on a chip integrated circuit).

With the holiday season nearly upon Sony and Microsoft as they prepare to release their next generation of consoles upon the world, both manufacturers are preparing to head into their peak production cycles and mass produce the first run of their consoles in time to meet their November (and Holiday 2020, for Sony) release dates. Sony had recently placed higher quantity orders with suppliers back in July in order to meet the increased demand for home consoles, due in part to the ongoing coronavirus pandemic.

However, Sony has run into manufacturing issues, including production yields that are only producing 50% of its requested SOC supply. Without enough SOC chips prepared in advance, Sony won't have enough finished materials to prepare all 15 million units of the PlayStation 5 as initially forecasting.1

Nevertheless, Sony is still ahead of its initial forecast for the PlayStation 5 launch. As recently as April of this year, Sony had initially planned to produce only five to six million consoles. Even with the SOC yields lower than expected, Sony will still be able to produce nearly double their initial estimates by the year's end.

The final pricing and release date for the Sony PlayStation 5 has yet to be confirmed. In a piece from Bloomberg Intelligence analyst Masahiro Wakasugi that's exclusively available to Bloomberg Terminal subscribers, the "full PS5 console may be priced as low as $449 while the slimmer digital-only version may dip below $400" in efforts to maximize profit.

Sony is planning a Wednesday afternoon Showcase that will "will weigh in at around 40 minutes, and feature updates on the latest titles from Worldwide Studios and our world-class development partners.”