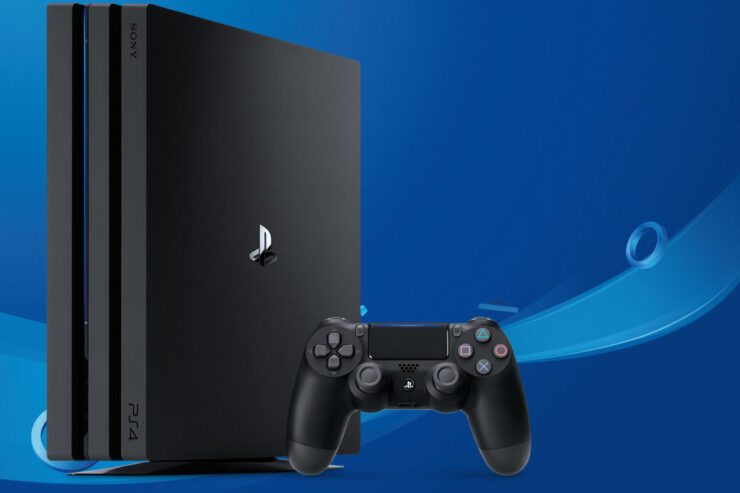 Last week, we posted a report from SemiAccurate which focused on the upcoming PlayStation 5 hardware; the rumor also suggested that several development kits had gone out and as such, the console's launch date could be closer than expected.

However, according to Kotaku's sources, the PlayStation 5 console is unlikely to release in 2019. The more plausible scenario, as we had surmised ourselves, is obviously 2020 for a number of reasons. It would be almost suicidal of Sony to steal the spotlight out of PlayStation 4 right when it's more profitable and some of the best games are just coming out.

In fact, apparently even Sony's own first-party employees haven't been briefed yet about the existence of the PlayStation 5. The matter of devkits, which the previous rumor had mentioned went out to game developers a while ago, is more complicated.

That's because early development kits for any console don't resemble that console's final form at all. In fact, they usually are nothing more than PCs whose hardware has been assembled to attempt to replicate the horsepower of a next-generation console. As such, even if there are any such devkits they may be well disguised.

There is one final tidbit that's well worth expanding on. According to the article's sources, the expectation is that the PlayStation 5 will be a full-blown next-generation console in that it will run games that won't work on PlayStation 4, in essence leaving behind the last generation of hardware as it's been traditional in the console market.

However, previous comments made by Microsoft's Senior Director of Xbox Console Marketing Albert Penello suggest that forward compatibility might happen for the Xbox One X. In that case, the most powerful console on the market by far with its 6 teraflops of computing power could become the new baseline for next-generation Xbox games (thus leaving behind the original Xbox One hardware) while an updated console launching in 2020 would take its place for the high-end console segment.

This would have the benefit of full (backward and forward) compatibility, though as a downside the Xbox One X's CPU could prove to be a bottleneck for next-generation games. Then again, the rise of cloud gaming could offset such a disadvantage.

Regardless, both PlayStation 5 and the next Xbox are probably eighteen to thirty months away or so, which means we'll have plenty of time to go over these options in depth.

Season Interview – Scavengers Studio on Their World, PS4 Possibility, and Developing in 2020