PlayStation 5 Has a Regular NVMe SSD Slot for Expansion, But It Will Require Sony’s Validation 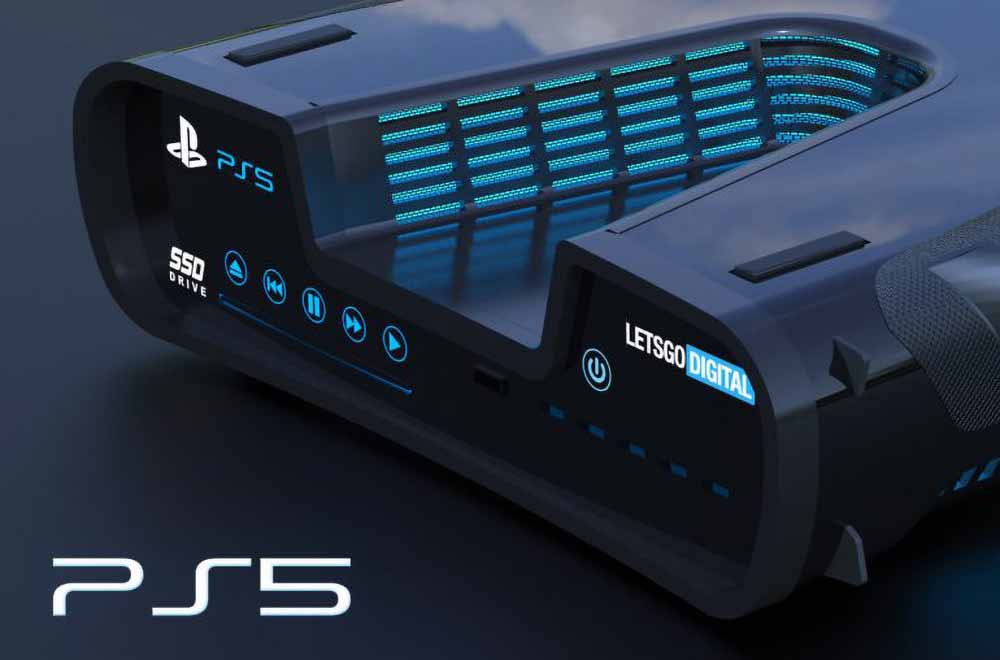 That's certainly a nice perk and, given the size of the internal PlayStation 5 SSD (825GB), many prospective customers may feel the urge to go buy one right away and prepare ahead of time. Unfortunately, that would be a mistake as only certain drives will be supported by the console after being validated by Sony, and this will likely happen after launch (that is to say, at some point in 2021).

We will be supporting certain M.2 SSDs. These are internal drives that you can get on the open market and install in a bay in the PlayStation 5. They connect through the custom I/O unit just like our SSD does, so they can take full advantage of the decompression, I/O coprocessors and all the other features.

Here's the catch, though: that commercial drive has to be at least as fast as ours. Games that rely on the speed of our SSD need to work flawlessly with any M.2 drive.

Having said that, we are comparing apples and oranges, because that commercial M.2 drive will have its own architecture, its own flash controller and so. For example, the NVMe specification lays out a priority scheme for requests that the M.2 drives can use, and that scheme is pretty nice, but it only has two true priority levels. Our drive supports six. We can hook up a drive with only two priority levels, definitely, but our custom I/O unit has to arbitrate the extra priorities rather than the M.2 drive's flash controller, and so the M.2 drive needs a little extra speed to take care of issues arising from the different approach. That commercial drive also needs to physically fit inside of the bay we created for PlayStation 5 for M.2 drives.

Unlike internal hard drives, there's unfortunately no standard for the height of an M.2 drive and some M.2 drives have giant heatsinks, in fact some of them even have their own fans. Right now we're getting M.2 drive samples and benchmarking them in various ways. When games hit beta as they get ready for the PlayStation 5 launch, we'll also be doing some compatibility testing to make sure that the architecture of particular M.2 drives isn't too foreign for the games to handle. Once we've done that compatibility testing, we should be able to start letting you know which drives will physically fit and which drive samples have benchmarked appropriately high in our testing.

It would be great if that would be done by launch, but it's likely to be a bit past it. So please hold off on getting an M.2 drive until you hear from us.

You're welcome to use a regular USB hard disk drive if you want to play PlayStation 4 games through backward compatibility, anyway. There'll be 'a hundred or so' of PS4's top games available at launch, according to Sony, with more coming up later.