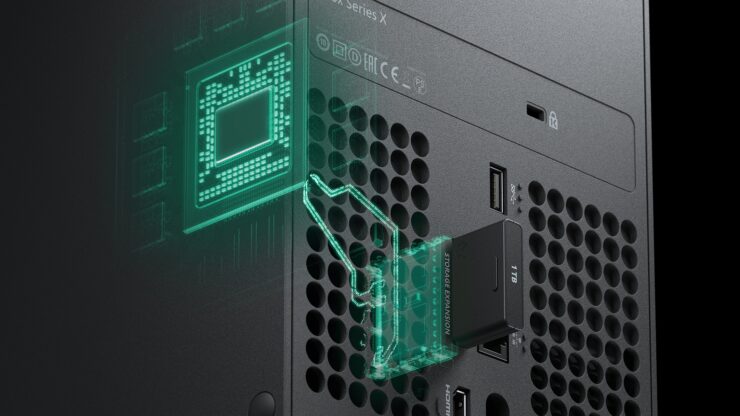 When the Xbox Series X was first revealed, eagle-eyed observers quickly notice that the console's back included a storage expansion slot. Rumors suggested it could be a CFExpress Type B memory card, but as it turns out, Microsoft confirmed yesterday that it is a proprietary solution built together with Seagate.

Built in partnership with Seagate, this 1 TB custom storage solution expands storage capacity of Xbox Series X with the full speed and performance of the Xbox Velocity Architecture. Previous generation Xbox titles can still be played directly from external USB 3.2 hard drives. However, to receive all the benefits of the Xbox Velocity Architecture and optimal performance, Xbox Series X, optimized games should be played from the internal SSD or Xbox Series X Storage Expansion Card.

The Storage Expansion Card, which has not been priced yet, seems like it will be a must-have given that the new console will have 1TB available in its internal SSD. With individual game installations easily surpassing 100GB these days, this could be in very high demand, unless you want to be constantly uninstalling and reinstalling games as needed. 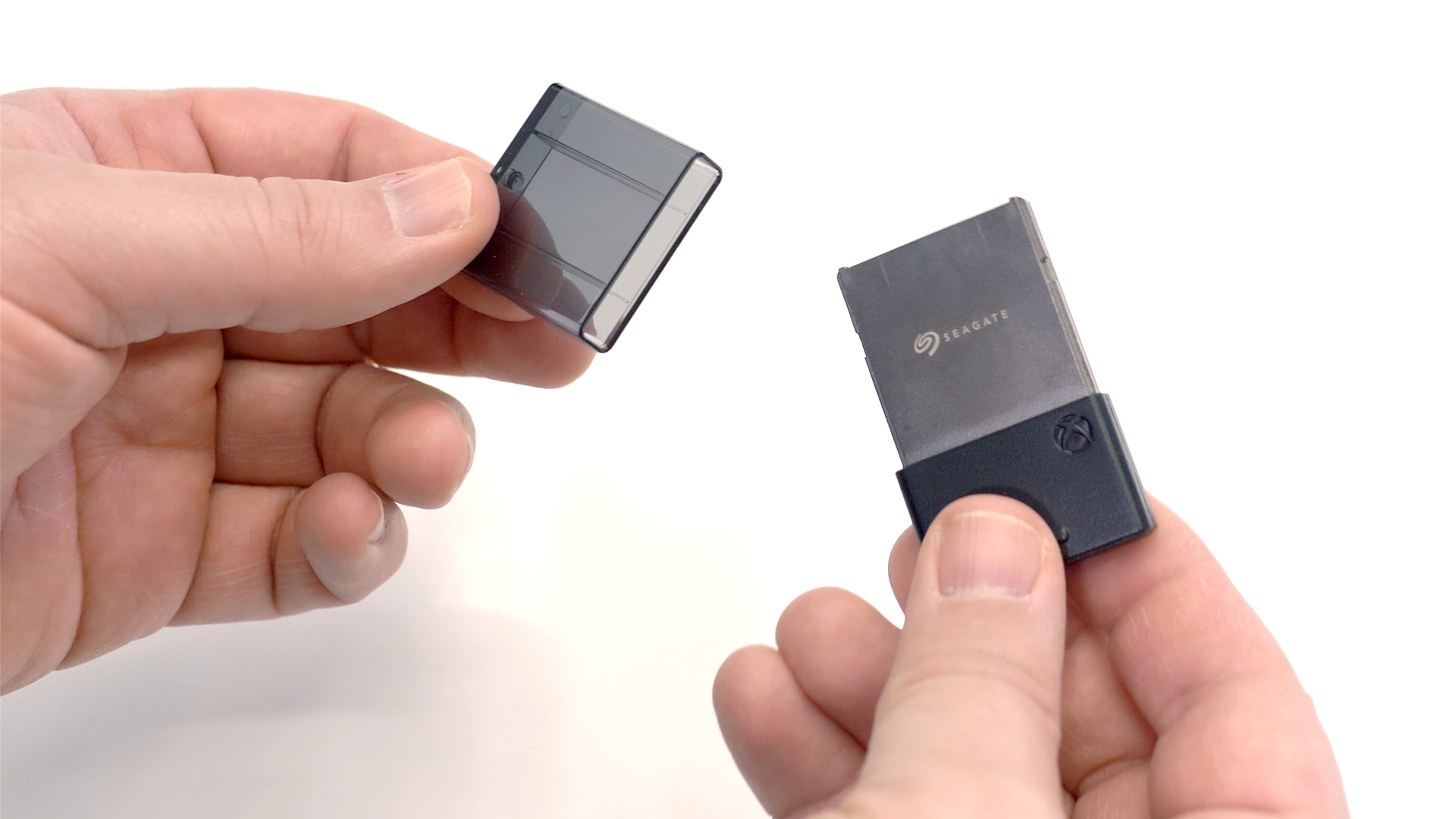