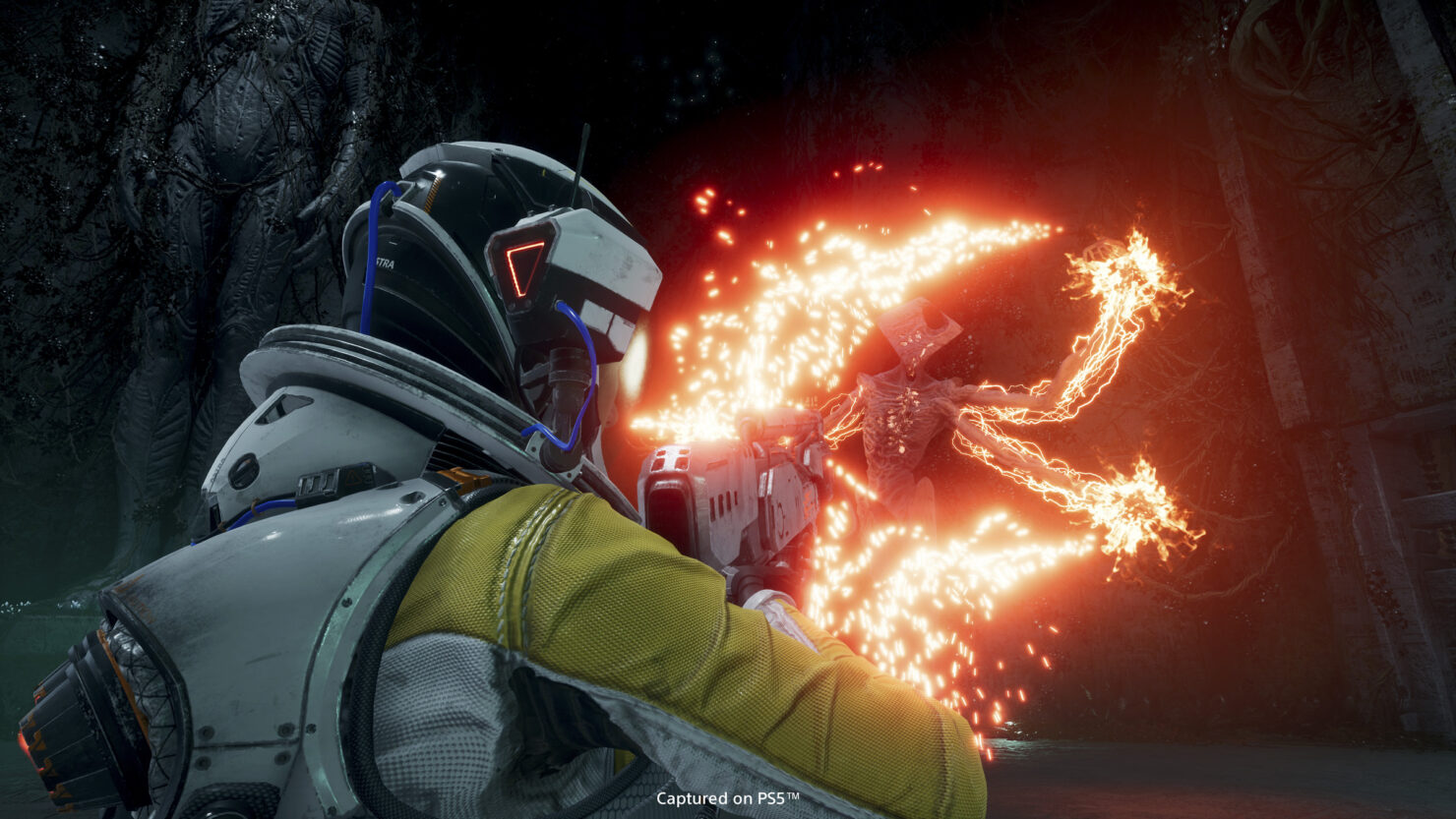 Returnal, the soon to be released PlayStation 5 exclusive by Housemarque, will showcase the console's technical capabilities by offering outstanding performance.

On the PlayStation Official Website, it has been confirmed that the game launching next week will run at dynamic 4K resolution, 60 frames per second with ray traced lighting.

Accelerated visuals effects
Housemarque’s use of eye-popping visual effects – with screen-filling particle pyrotechnics – has become the studio's signature. The power of PS5 pushes that vision even further with full fluid simulations controlling weather and environments alongside innovative particle animations for enemies and environments.

Outstanding performance
Placing gameplay at the forefront of all it does, Housemarque maintains the highest standards for performance. Thanks to the incredible power of PS5, the blistering combat and brooding visuals of Returnal’s unique world are delivered at a consistent 60 frames-per-second and a dynamic 4K resolution.

No PlayStation 5 game currently manages to run at 60 FPS with ray tracing features at resolutions higher than 1080p, so it will be very interesting to see how Housemarque managed to achieve this with Returnal.

After crash-landing on a shape-shifting alien planet, Selene finds herself fighting tooth and nail for survival. Again and again she’s defeated, forced to restart her journey every time she dies.

In this roguelike shooter, both the planet and your equipment change with every cycle, forcing you to adapt your play style and take on evolving challenges.

PLAYSTATION 5 IN-GAME FEATURES:
Fast loading: near-instant loading speeds of the PS5™ console get you rapidly back into the action.
Tempest 3D AudioTech: hear multidirectional 3D Audio – bullets flying past you, enemies circling overhead, or unseen foes creeping up behind you.
Adaptive triggers: switch between firing modes with a single adaptive trigger – go from aiming down sights to your gun’s alternative fire.
Haptic feedback: sense in-game actions – while exploring fragments of Selene’s memories, or when firing visceral alien weapons.