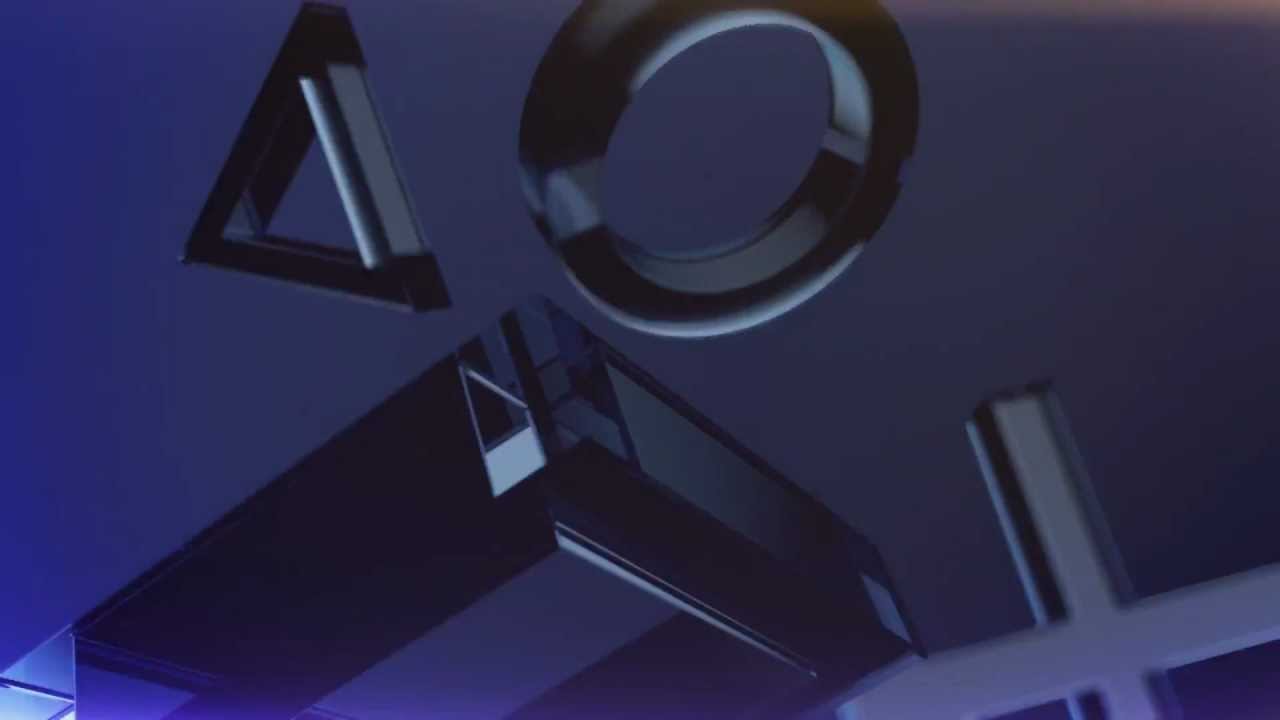 The PlayStation 5, or 'Next-Gen PlayStation console' as it has been called so far by Sony, is currently the only console to have been officially unveiled. That will change soon with Microsoft set to reveal the 'Next-Gen Xbox console' during their E3 2019 briefing this Sunday.

In the meantime, though, the industry already started talking about Sony's console and the few key specifications we are now aware of. For example, in the latest PlayStation Official Magazine (July 2019, issue 163), Marco Barrettara (Character Modeler at Ubisoft Toronto, the studio that developed Far Cry 5 and Starlink: Battle for Atlas) pointed out a side benefit of the much stronger PlayStation 5 hardware powered by AMD's Zen2 and Navi technology: indie developers may not need to struggle to optimize their games as much as they did in this generation of consoles.

Realistic art styles have the most to gain from pushing the envelope on the tech side, without a doubt. On the other hand, though, there are ways that other art styles and workflows can benefit indirectly. Games with flat colour/material styles will still look better with nicer lighting, further draw distances, that type of thing.

There’s also the indirect benefit of not having to optimise your game as much if your target console has better specs: if you’re a small indie team (the majority of whom end up going with a nonrealistic art style), you may not have enough manpower to optimise all of the art in your game to the level it needs to be to perform on consoles. Having more powerful hardware could help mitigate that.

Barrettara then went on to analyze in greater detail what the new CPU and GPU in the PlayStation 5 could enable game developers to do.

When it comes to pure art budget, CPU power isn’t a huge bottleneck we think about a lot. There are, of course, some things that affect art which are on the CPU, but by and large the GPU does all of the heavy lifting. From what we’ve seen so far, the clock speed of a Navi-equivalent GPU won’t be a massive amount faster than existing console hardware, but even a difference of, say, 10% to 15% in GPU compute power could mean a lot of smaller improvements across the board that lead to better-looking games. It would bring the console much closer to the heftier PCs we actually use to develop on, or the high-end gaming PCs that are reserved for gamers who invest thousands of dollars in their hobby. We’ll be able to draw more geometry on the screen, have more complex materials, more VFX and particles on the screens – all kinds of things. On a similar note, having more VRAM would be great for artists, as well. All of the textures we create for games are authored at very high resolutions, but they’re often streamed in at lower  resolutions in-game based on the available memory of the console.

Lastly, the 3D artist commented on one of the greatest advancement in rendering that's now available on PC and will also be supported on the PlayStation 5: real-time ray tracing.

There’s a reason why everyone has latched onto it as the latest buzzword to define the next
generation: if implemented properly, it could push up visual quality across the board and get us one step closer to the more photographic lighting and surfacing consumers are used to seeing in VFX shots for films or animated movies.

Are you eager to learn more about the PlayStation 5 and Microsoft's own Xbox competitor?