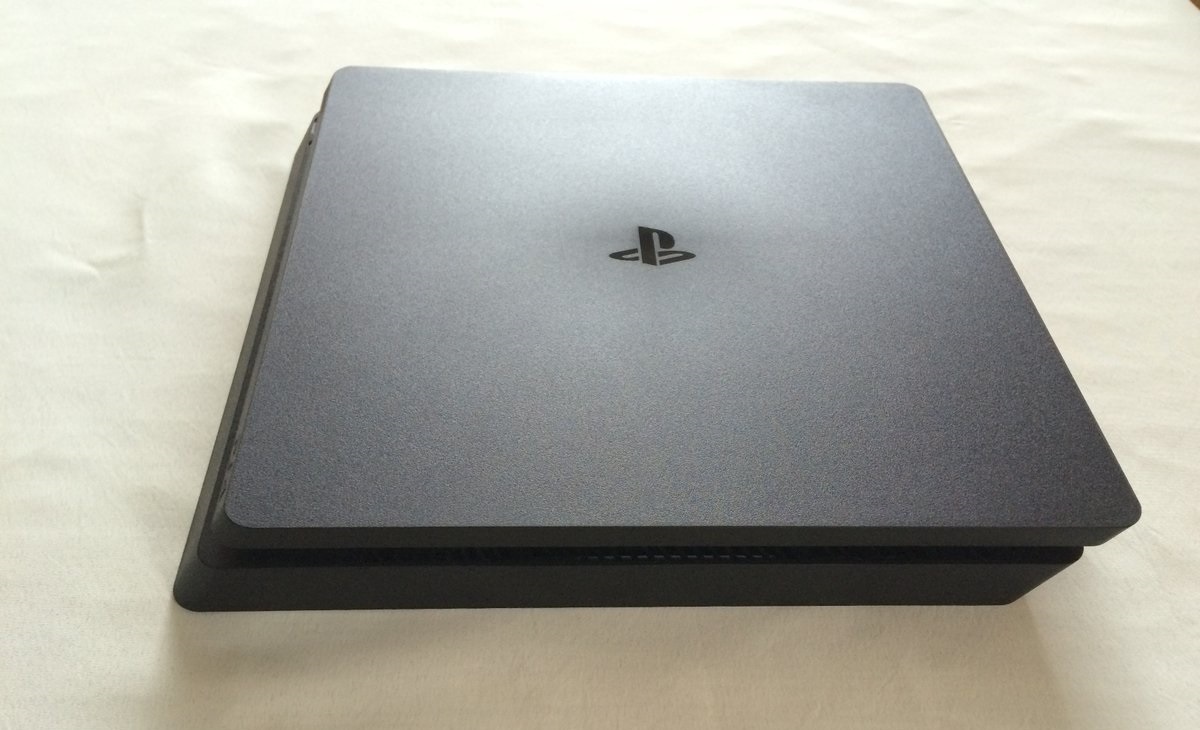 PlayStation 4 Slim was apparently meant to come out as a surprise at Sony’s PlayStation Meeting next month, but of course, that won’t happen now as the redesigned, streamlined version of the eighth generation video game console is already out in the wild. There is not much information on what changes Sony has introduced with this new console, but, according to a latest report, one of the new features is support for 5GHz WiFi network connection, in addition to the old 2.4GHz wireless band.

According to details shared by Twitter user shortman82, who currently owns one of the leaked PlayStation 4 Slim units, Sony has added a much needed feature in its upcoming new console. Unlike the standard PlayStation 4, the new incarnation of the popular console comes with WiFi module that supports 5Ghz wireless band, in addition to the 2.4Ghz wireless band, which is now more crowded than ever and doesn’t deliver optimum performance in terms of speed and data throughput.

"The frequencies used by the wireless networking feature of this product are the 2.4GHz/5GHz ranges," reads the PlayStation 4 Slim's instruction manual shared by shortman82 via tweet. “And for those asking. Yes the slim has B/G/N/AC wifi," he said in another tweet. He also shared a screenshot of connection status page in the console’s connection settings, showing the “WiFi frequency band in use” option. In the screenshot, the option shows 2.4Ghz, because that is what shortman is using. This option isn’t present in the standard PlayStation 4 console.

While this leak does hold weight, as the PlayStation 4 Slim that is in possession of shortman 82 has already been confirmed legit, we shouldn’t start getting excited already, as Sony has yet to officially announce the console and reveal the new features that it packs. As for the leaked console; it sports an all matte finish, with hard Eject and Power buttons on the left. You can check out its images here.