Buy PlayStation 4 Slim Along With 4 Triple-A Games Including Battlefield 1 for £277 Only, Saving Over £100 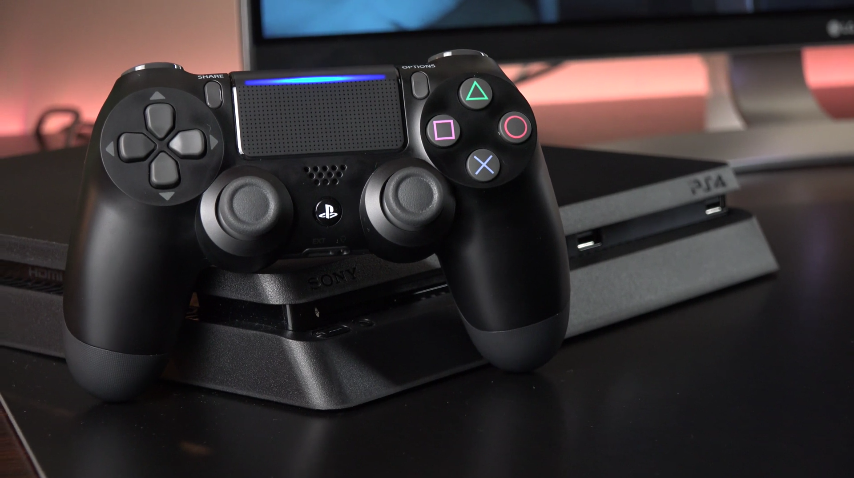 Black Friday, the annual retail shopping bonanza, falls on Friday November 25 this year, but if you don’t wish to be part of overnight lines and frantic scuffles that have become par for the course on the day after Thanksgiving, there are some retailers that have got you covered. British multinational general merchandise retailer Tesco, for one, is offering a stellar bundle deal for those who are looking to spend on a brand new PlayStation 4 Slim along with some latest triple-A video games.

For £277.99 only, Tesco is offering a standard 500GB PlayStation 4 Slim console alongside 3 recently released titles; Hanger 13’s open world action-adventure game Mafia III, Rise of the Tomb Raider 20: Year Celebration, and most critically acclaimed team-based multiplayer first-person shooter Overwatch. You also get to pick another game of your choice, either the best-selling Battlefield 1 or Titanfall 2. You are saving well over £100 with this deal. Note that the console alone usually costs around £250-£260.

To avail this deal right now, head to Tesco’s official PlayStation 4 Slim listing here. You will have to add each item to your online basket separately to see the bundle price at checkout. Add the console first, following by Battlefield 1 or Titanfall 2, then add all of the games mentioned above. Note that if you don’t want any game except either Battlefield 1 or Titanfall 2, you will only have to pay £227. The deal ends on November 3.